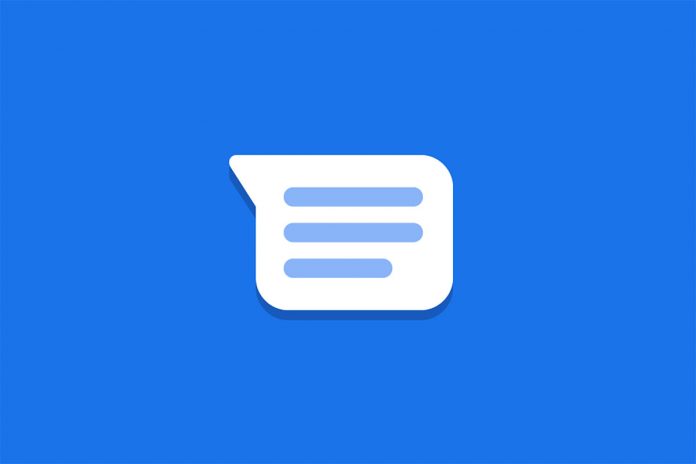 Google has introduced a new way to enlarge the chat view within Messages. If you feel like Google Messages is using a font that’s too small, there’s now a new way to make your conversations bigger.

Let’s make a small note about the zoom feature in Messages. Changing the text size only works when viewing a conversation. If you’re looking at your list of ongoing conversations, the zoom gesture won’t work. However, this is not very important because when you zoom in on a conversation, this text size change applies to all other chats and messaging in Messages.

Anyway, the ability to zoom in chat is a nice addition and the latest in a long line of improvements. Recently, in addition to rolling out the ability to pin calls, Google has finally started making end-to-end encryption widely available to RCS users.