Home World Google, Information On How The Matter Smart Home Standard Will Work With... 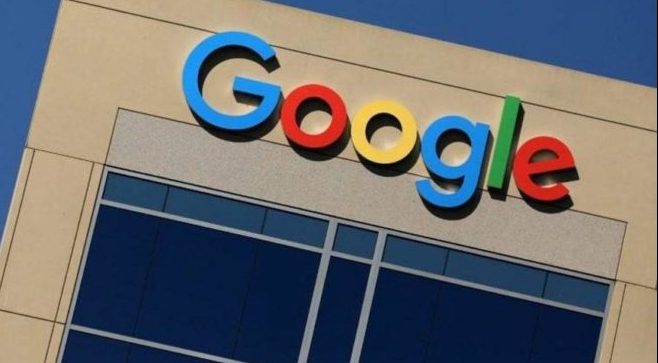 Google is one of the biggest companies behind Matter, the interconnected cross-platform smart home standard that will soon become widespread. Google announced on Thursday how it will work to support Matter with Android devices and Nest smart home products.

To start with, the company promises that all Nest displays and speakers will be updated to allow them to control Matter devices. This means that when the update arrives that Google has not yet announced a calendar, you can use the Google Assistant to control any Matter device, whether it was previously part of Google‘s smart home platform or not.

In addition, newer Google smart home products with Thread built, such as Nest Wi-Fi, Nest Hub Max, and second-generation Nest Hub, will also serve as Matter hotspots. This will make it easier to set up and use Matter branded smart home products in your home.

And it’s time for the big news: Google promises to update the latest Nest Thermostat to support Matter. This means that users could theoretically control air conditioning and heat setups that work based on other Matter-certified platforms (such as Siri or Alexa, waiting for Apple and Amazon’s own updates). However, Google is making this promise only for the entry-level Nest Thermostat, not for the more powerful Nest Learning Thermostat (at least for now).

Google’s Matter support is also coming to Android phones. The company says it will add built-in support for Matter, making it easy to set up and control Matter-enabled smart home appliances with just a few taps through Android apps, Google Assistant, Google Home app, and more.

As part of this support, Thread-enabled Matter devices such as Nanoleaf’s Essentials Bulb will be supported on Android, which will be able to launch a new wave of smart home devices based on the native connectivity standard to Google and other smart home platforms. Currently, there are products such as Eve’s HomeKit exclusive series based on Thread but never used with Android devices. Matter has the potential to change this situation.

If everything works as promised, Matter can be a magical solution for smart home owners with a range of easy-to-install and easy-to-use devices with any (or all) smart home software setup.

In addition to the details it shared about Matter, Google announced that it has opened a new Google smart home directory that will contain a list of Assistant compatible products, Q&A session, training videos, and reviews. Finally, the company announced that it will add Nest cameras to its automatic routines, allowing owners to automatically turn their cameras on and off when they come and leave.