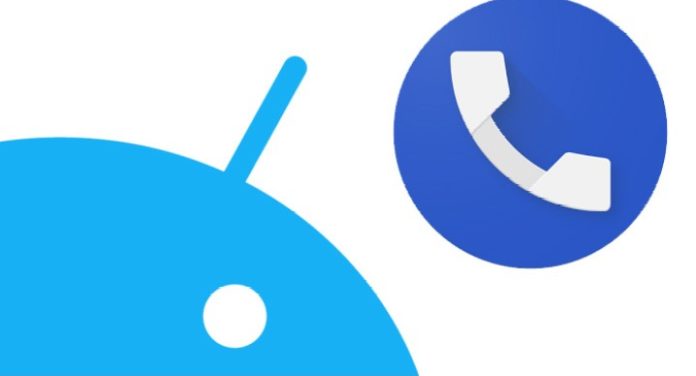 Google Phone, the default dialer application for Google Pixel devices, is now available on devices running more Android operating systems. You can check our article to see if your device supports ‘Phone’ application.

Google, which is the name behind the Android operating system, takes the search experience of users to the next level with the “Phone” application it offers. The Phone, which has come as the default dialer application on Android One and Xiaomi branded smartphones for a while, as well as Pixel devices, is now available on more Android devices.

Until now, it was not possible to install the Phone app on other devices without root, except Pixel and a few certified devices. At this point, XDA Developers says that the latest version of the app can now be installed on certain devices via the Play Store. These devices include smartphones such as ASUS ZenFone 6.

Many different Android devices are said to run the ‘Phone’ application:
It is not known exactly on which devices Google’s Phone app is currently supported. On the other hand, users managed to install the Phone app on Oppo Find X2 Pro running on ColorOS 7.1 and LG V60 ThinQ, according to those shared in forums. However, there are many phones that the application is still not supported. At this point, it is stated that the Samsung Galaxy S20 Ultra running on OnePlus 6T or OneUI 2.1 running on OxygenOS does not support the Phone application.

XDA Developers says the app must have ‘Android Dialer Support’ library support to run on phones using the Android operating system. This makes it clear why the Samsung Galaxy S20 and several other phones are not running the ‘Phone’ app.

This move by Google may mean that Google will bring Phone app support to more Android-powered devices soon. We will only be able to learn the answer to this question in the coming days.

Let’s remind you that you can click this link to see if the Phone app provided by Google will work on your device before punctuating our article, and download and test the app from the Play Store.

Netflix: Big movies on the platform in 2021!