Home Tech Google has taken a step back in Australia too! 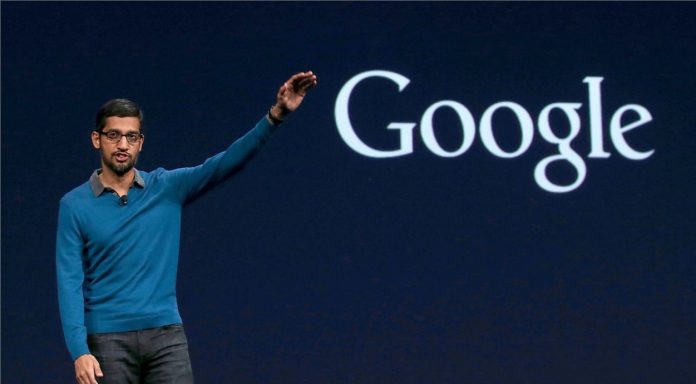 Google has begun to make important deals on copyright with Australian media giants, with whom France had problems. Google’s new step marks a major policy change in its approach to news sources around the world.

As you may remember, Google recently faced the Australian government over a bill that would force Google to pay news publishers for stories that appeared in search queries.

Small publishers can get harder to compete

The conflict almost turned into confrontation, as the company threatened to remove the search engine entirely from Australia if at one point it had to pay for news links and snippets provided by Google Search.

Now, Google seems to be taking a more conciliatory approach, after a senate committee last week recommended that its bill pass parliament and become law.

So much so that Google signed an annual deal of over AU $ 30 million on Tuesday with Nine Entertainment, a media giant and one of the lobbyists for Media Code. The signed deal was reported by the Sydney Morning Herald, one of many news properties owned by Nine.

The $ 30 million deal, which came after a similar deal with Seven West, another Australian media that owns TV, radio and print broadcasts, is considered good news for Australia’s major broadcasters trying to cut lucrative deals with Google and Facebook.

When the News Showcase aired in Australia in early February, the seven broadcasts originally signed up received between AU $ 200,000 and AU $ 2 million from Google. Nine had previously hesitated when Google asked her to join the News Showcase.

“That’s what monopolies do, they make an offer in the form of a Google Showcase, but they don’t offer to negotiate,” a grandma spokesperson even said in early February. reported.

However, it is stated that Nine’s decision changed after Alphabet CEO Sundar Pichai had “constructive” meetings with Australian Prime Minister Scott Morrison.

While this move against Google is said to be in support of public interest journalism under the Fair Media Act for all, News Corp. There are concerns that it will make it harder for small publishers to compete, as it will disproportionately benefit media giants such as such.