Home Tech Google Has Passed The 3 Billion Limit For The Number Of Active... 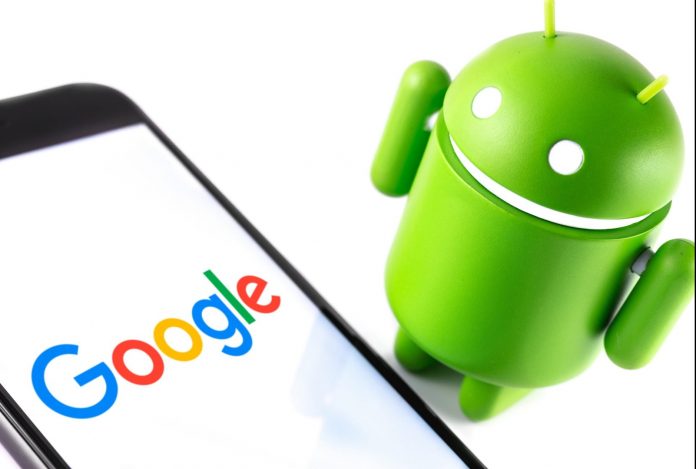 Google has crossed the 3 billion mark on the number of active Android devices. There are currently more than 3 billion active Android devices worldwide. Sameer Samat, Google‘s vice president of product management, shared this important information at the Google I / O 2021 keynote event, which was broadcast live online this year.

Google has added more than 500 million active Android devices to the ecosystem since the last developer conference held in 2019. Since 2017, 1 billion devices have been added. This number is calculated on devices that can connect to the Google Play Store. It does not cover Amazon Fire devices and a large number of Chinese Android-based devices that completely avoid using Google‘s apps and use alternative stores. This means that the number of active Android devices is much higher than Samat announced in the live stream.

This news is also a response to Apple. Apple announced earlier this year that there are more than 1 billion active iPhones worldwide. This is only a third of the officially announced number of active Android devices. It should be reminded that Apple’s smartphone and tablet dominance is largely limited to the United States and a few other regions. Android is the dominant mobile operating system in most of the remaining places.

The new Disney+ app developed for PlayStation 5: all content can...

See the games that leave the service in February