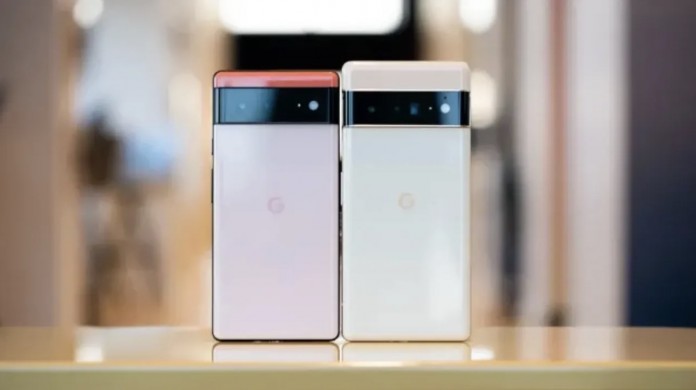 Technology company Google made Pixel users smile by announcing a new update today. The Feature Drops feature on Pixel smartphones helps in many ways. New features now include a tap to quickly access Snapchat from the lock screen. Also, with the new update, Pixel 6 Pro comes with a bass slider for Pixel Buds and UWB.

The final updates will be rolled out to users over the next few weeks, with corresponding updates coming from Pixel 3a to Pixel 5a (5G) devices starting today. Pixel 6 and Pixel 6 Pro devices will start receiving their updates next week. Here are the details…

The tech giant has announced a series of updates that will help owners of both old Pixel and newest Pixel 6 devices. According to the news of Engadget, Pixel 6 Pro devices will have UWB (Ultra-wideband) feature. It allows you to quickly share photos and other files using the Nearby Share function. 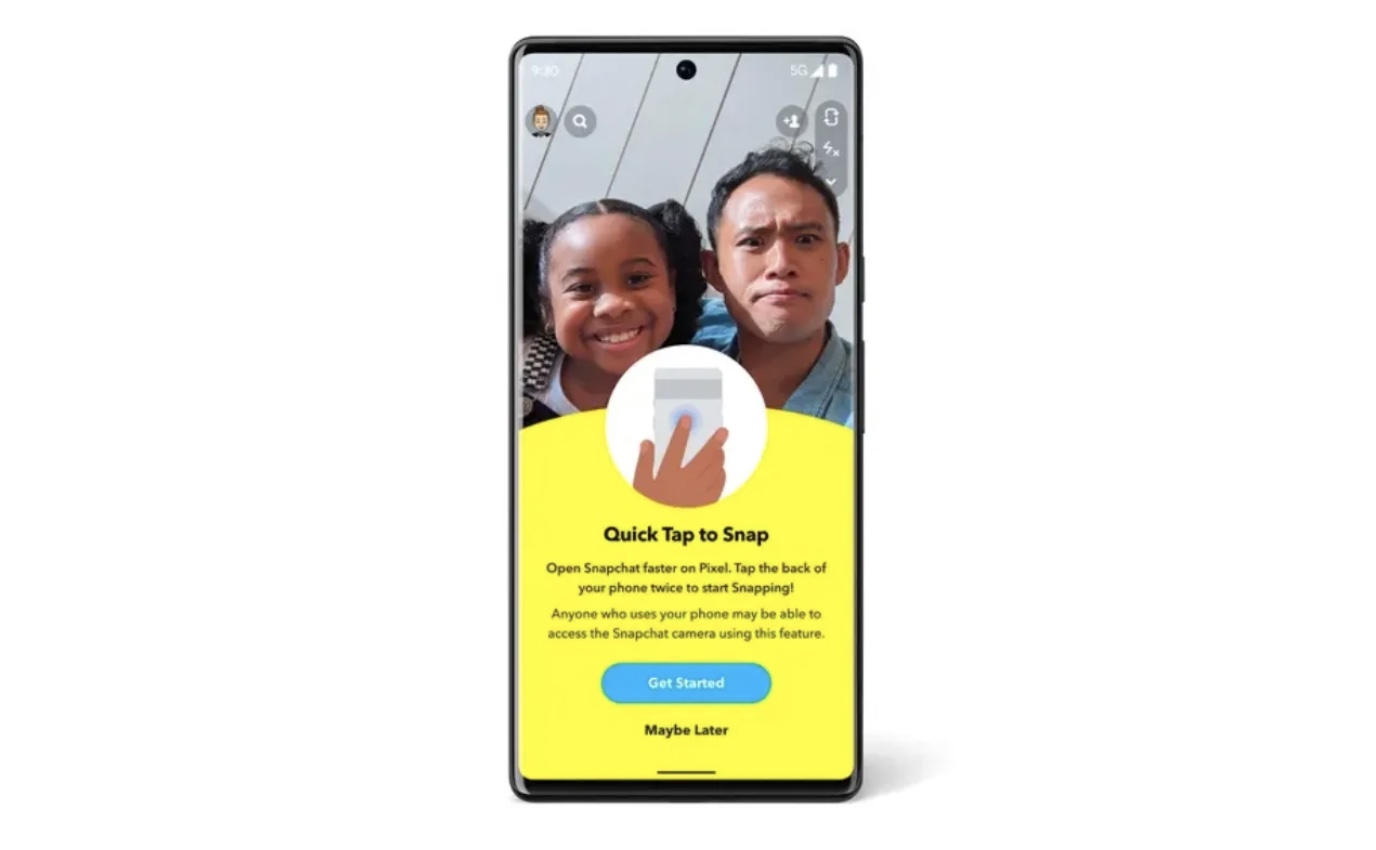 Google also announced the digital car key functionality that allows Pixel 6 and 6 Pro users to unlock and start certain BMW models. Other features appeal to a wider audience. The Quick Tap to Snap feature allows Pixel 4a 5G and above users to access Snapchat from their lock screen by double-tapping the back of their phone. Until now, this feature was only available on Pixel 6.

Meanwhile, a new Pixel-specific Snapchat filter called ‘Pixel Face’ has also arrived. However, Pixel 3 or newer smartphones will now be able to set how long to hold down the power button to activate Google Assistant. This feature will prevent the Assistant from being accidentally activated when trying to hang up, for example.

There is one more important feature coming to Pixel 3 (and above) devices. Improved bass level control has also arrived for the Buds A-Class. With any Android 6.0+ device, you can now open the Pixel Buds app and use a slider to adjust the bass from -1 to +4 to double the bass range you currently have.

In the meantime, bringing updates to Pixel phones, Google has expanded traffic accident detection to Taiwan, Italy and France. This feature will automatically send your location and details to emergency responders when a car crash is detected.

Also added is the “Now Playing” feature that lets you find a song and quickly add it to your favourites. Finally, Google has added new languages, including Japanese, French, and German, that can be copied in the Recorder app. All of these features are now available to Pixel devices.