The Google Hangouts chat app has taken another step towards the end of the service.

Scheduled to be discontinued by Google, the platform will now directly notify users that the best solution is to migrate to Chat, a replacement that was already scheduled since October 2020.

Who found the information was the site 9to5Google, which analyzed the APK version 39 of the Android application. In the update, there are mentions of messages from developers to users citing that Hangouts “will be gone soon” and that conversations will naturally migrate to Chat, which recently became free and gained a direct integration with Gmail.

Hangouts should definitely stop working this year, but so far there is no specific date for that to happen. The messages found by the report still do not appear visually.

The platform has been in existence since 2013 and for many years was the company’s main communications channel, replacing Google Talk and Google+. Over time, Hangouts received a variant focused on video calling and the corporate sector, which is now Google Meet. 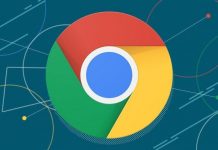 How to Enable DNS over HTTPS in Chrome? 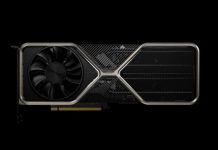 Blue Origin: Flight That Will Take Jeff Bezos To Space is...