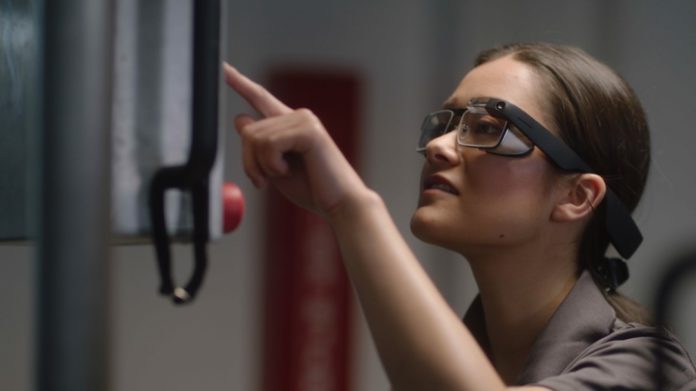 One of the areas Google has invested in is the wearable technology. The company’s initiative in this area was Google Glass. Developed by Google and produced by Foxconn, these smart glasses were first released in 2013.

However, the search giant did not find exactly what he hoped for this initiative. Google Glass, which has features such as connecting to the internet and video recording, has raised concerns and criticisms with this feature. Google then released several versions of these glasses, one of which was Google Glass Explorer Edition. 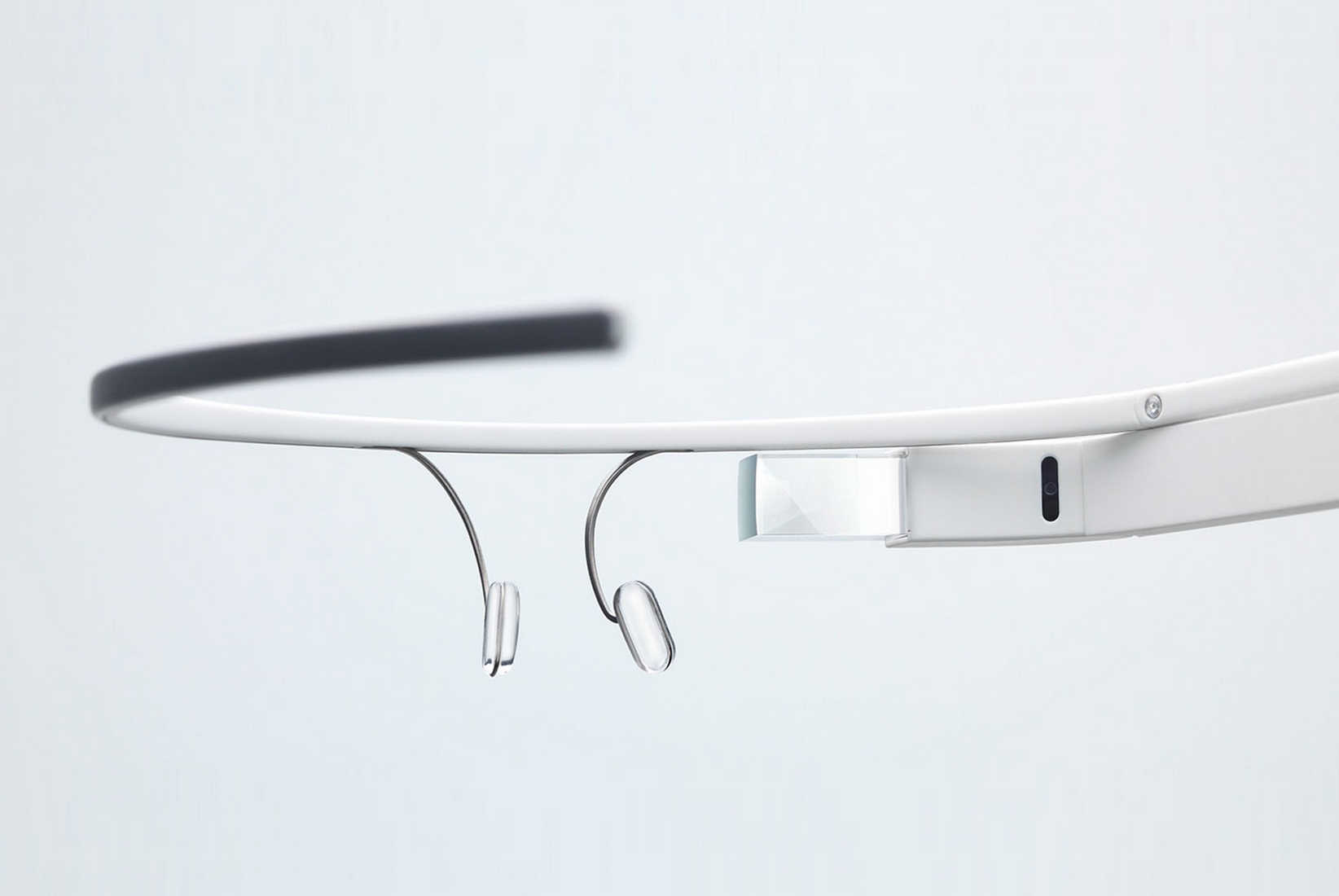 Google Glass Explorer Edition, Google’s decision to stop production in 2015 as a result of life support, so to speak, and the life was very rare updates. The company has finally decided to fully unplug this product next February, and a final software update has been released.

The latest update from the search giant needs to be installed manually, and Google provides a detailed guide. Since the product will be unplugged in February, Glass will be disconnected from the backend services with the new update. 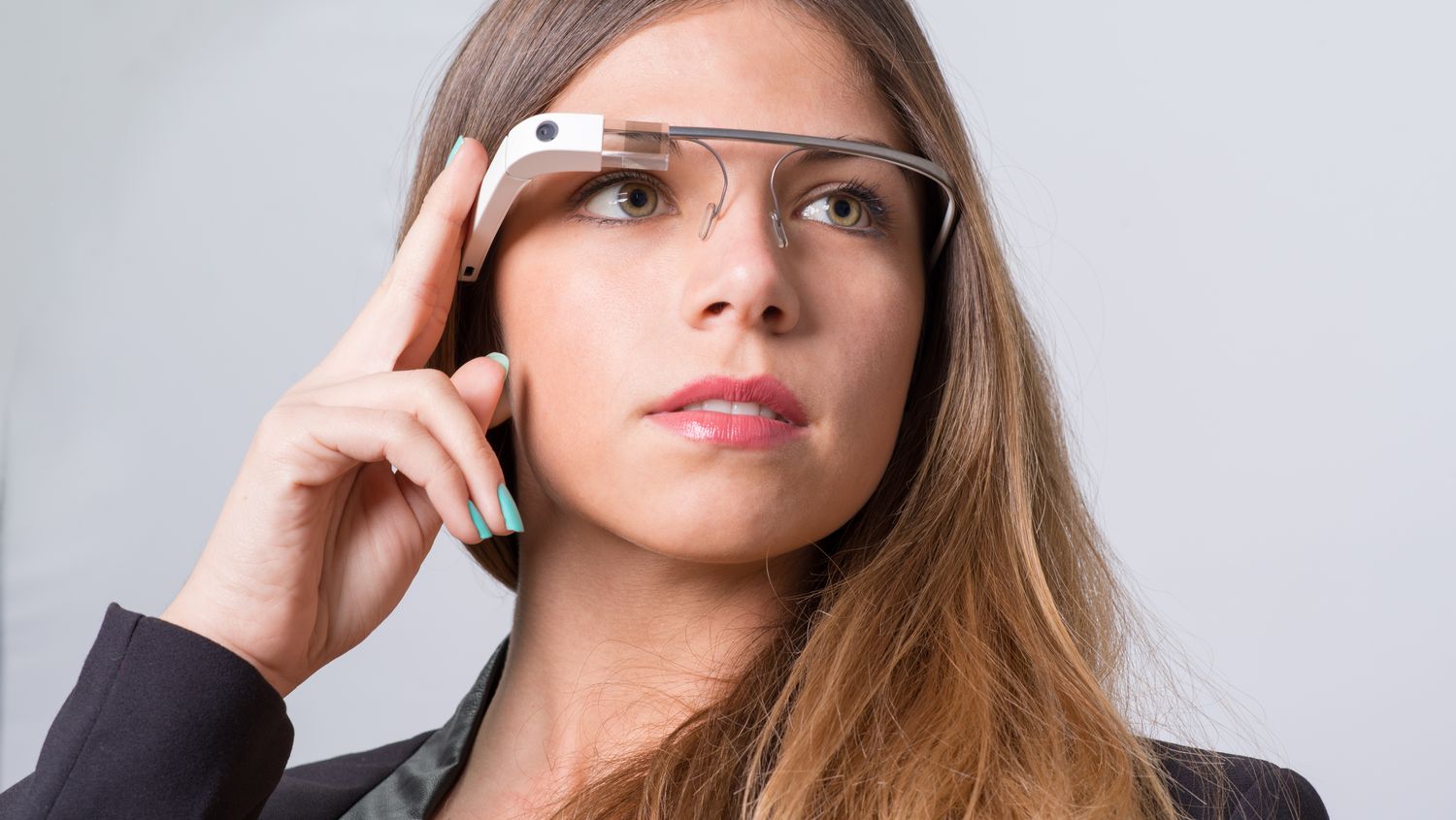 In addition, the glasses will be disconnected from Google accounts. This means you can no longer connect to Gmail or YouTube via Glass. However, the glasses can be paired with the phone via Bluetooth, as well as taking photos, taking videos, and “sideload” (transferring files / applications from the computer to the glasses).

Google Glass Enterprise Edition, which is another version of Google Glass will remain unaffected by them and will continue to receive support from the technology giant.

How to watch Netflix with someone else? Four extensions to use...

Xiaomi Pocophone M3 or Poco X3: which one to buy?