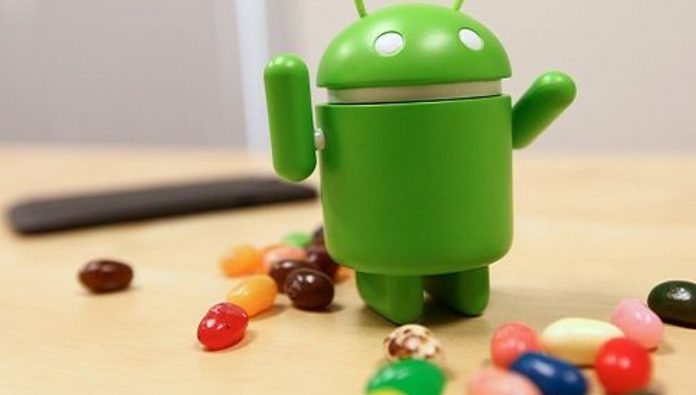 Technology is developing rapidly. This situation causes constant changes not only on the hardware side, but also on the software side. For example, the phone, which comes out of the box with a different Android version, completely changes after a year. This causes the software to become obsolete at least as much as the hardware.

One of the older versions in question is Android Jell Bean. The operating system, which first appeared in 2012, was very popular until Android KitKat was released. Many features such as 4K resolution support and group messaging were introduced with this version. However, the release of new versions over time has led to the oblivion of this operating system. The final blow to the popular Operating system came from Google.

Google Play Services will not be supported on Android Jelly Bean

Making a statement today, Google upset Android Jelly Bean users. The company has announced that a new Google Play Services that will be released in August will not work on older Android versions. Unfortunately, Jelly Bean between Android 4.1 and 4.3 was left out of the current operating system list. These devices, which correspond to 1 percent of active users, will no longer be able to access Google services.

This does not mean that these devices will stop working immediately. However, it is quite normal to experience serious problems over time, especially in applications that require Google Play Services. After a while, the Google Play Store will be completely disabled for Android Jelly Bean.

Another important problem will appear in new applications. App developers will base Android 4.4 KitKat as the minimum target version. For this reason, it does not seem possible for your phone to perform properly in new applications, even if you download it as an APK. Therefore, if you have an old phone using Android Jelly Bean, it seems to be beneficial to replace it.