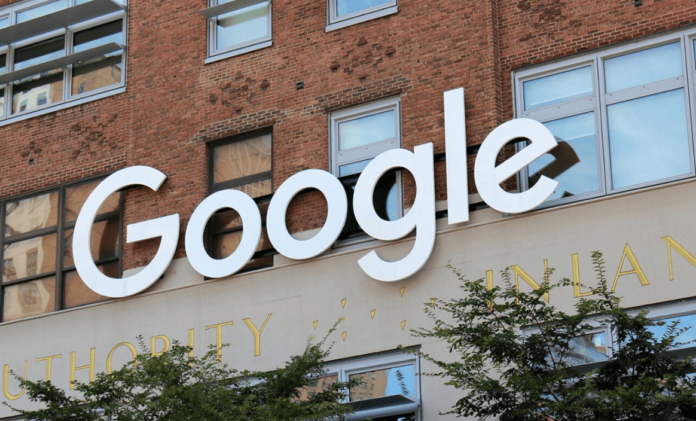 With the spread of the Corona virus outbreak, there has been a significant increase in Zoom usage. However, this increase started to bring security and privacy problems. Zoom’s iOS app transferring analytics data to Facebook, and no explanation about it, caused a Zoom user to sue the company in recent weeks.

The company sent an email to all employees with Zoom on their computers and said the application will stop working this week due to “security vulnerabilities”. Let’s also remind you that Google already has its own video conferencing application called Meet, which is a direct competitor to Zoom.

A spokesperson, however, said in a statement that there is a policy not to allow employees to use applications that are not approved for work outside of Google’s corporate network, and said this is not just Zoom-specific. The spokesperson stated that running this application on employees’ corporate computers would harm company accounts. He also explained that employees who want to continue using the Zoom application can continue to do so through their web browser or personal mobile devices.