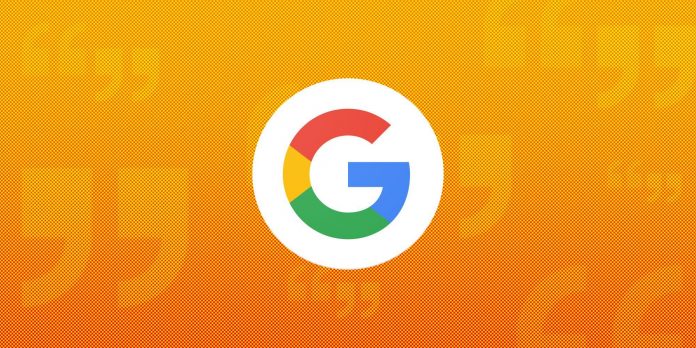 Introducing the new Pixel 7 series smartphones, Google made a reference to Apple during the promotion. The company demonstrated its new technology based on the famous slogan used for the iPhone without naming it.

Today at the event, the technology giant Google presented its new Pixel 7 series smartphones. Phones with the most advanced Google chipset came to the fore thanks to their camera functions. It has been reported that Pixel 7 phones can sharpen images during or after taking photos thanks to a new chipset and machine learning.

The moments that Google swung at Apple:

Google later corrected various photos taken using the technology offered by the new Pixel 7 phone chipset. This part of the presentation started with “Taken on this phone” and showed distorted photos. The photos were later corrected by Pixel 7.

This small fragment ended with the Google slogan “FixedonPixel (Fixed in Pixel)”. Although this Google to Apple link seems to be much discussed in the tech world, of course we will see the final answer to this comparison when the Pixel 7 gets into the hands of users.

A Love So Beautiful Debuts Teasers Their Korean Remake