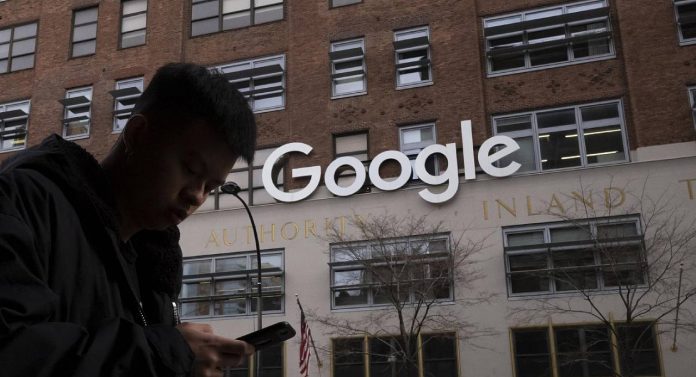 Google faced another investigation. Trump recently announced that he is suing Google, Facebook and Twitter. Today, US prosecutors launched an antitrust investigation into Google.

Google has faced another investigation after the lawsuit filed by Trump recently. Washington DC prosecutors opened an antitrust investigation against Google because of its Play Store policy.

Antitrust investigation into Google in 36 states

App developers, who stated that Google and Apple abused their power over the market for mobile applications, applied to the US jurisdiction.

Utah, North Carolina, Tennessee, New York, Arizona, Colorado, Iowa and Nebraska are presiding over the lawsuit, which is filed in U.S. District Court in northern California.

Google announced last September that it will switch to a new billing system so that developers do not bypass the 30 percent deduction system. Epic has filed its complaint about this situation with the US courts. Then Google and Apple had to change their commission rates.

It Turned Out That Air Pollution Affects Sperm Quality Negatively