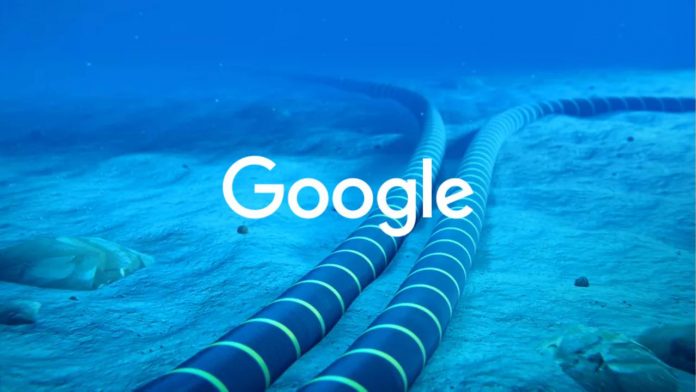 Google, which we can count as one of the fathers of the internet, is expanding its infrastructure investments to support data communication between continents.

Google is seen as one of the fathers of the internet, both with its search engine and other useful services. Even though there is no owner of the Internet, especially American companies have changed the course of the Internet with their contributions. Technology giant Google has started new infrastructure investments.

What keeps the Internet afloat is largely submarine cables. These cables are very well protected from external factors and offer very fast data transfer. The only two cables Google will build are so advanced that communication between continents will accelerate. Bandwidth in data communication between the Middle East, Asia, and Eastern Europe will increase with Google’s two cables called Blue and Raman. It’s also a nice gesture that one of the cables is named after the Nobel Prize-winning physicist Raman.

Google already has a huge undersea cable network stretching all the way to Antarctica. Having such a large number of advanced cables greatly increases the bandwidth. Researchers will have seen the bandwidth in our geography as insufficient, so the added Blue and Raman cables will provide future data flow.

Windows 10 issues: Microsoft is back on the agenda