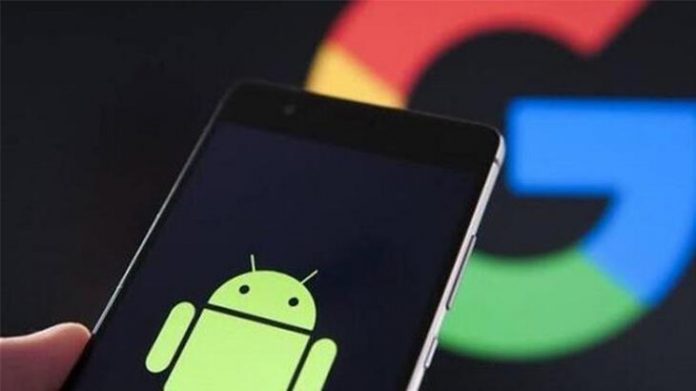 Google encourages Android developers to go beyond the phone. Google also wants to expand Android in device groups other than smartphones. For example, it is getting support from Samsung to revive the Wear OS operating system after its ever-declining market share for years. In addition to this, it seems that there are various solutions that he has developed. One of them seems to be a financial incentive aimed at attracting more developers to non-smartphone platforms.

According to the news of Ars Technica, Google has opened the Play Media Experience Program to the international market, which reduces its share of PlayStore application revenues to 15 percent if Android developers support visual and audio experiences on various platforms, including tablets, watches and smart TV devices. .

In addition, developers must have at least 100,000 active monthly installs on Google Play and a “strong” rating in the store. For example, a junior developer making copycat apps cannot mislead the system by providing support for other devices.

It is unclear how well this program will work. ArsTechnica points out that Google has inconsistent platform support even within its own apps, let alone third-party developers. Microsoft also once attempted to pay developers to write Windows Phone apps, but this plan was unsuccessful. However, there may be significantly less work here than on Microsoft’s obsolete smartphone platform. If a developer has a strong demand for Android apps, the program may be useful for him. If this program from Google works, you could see more and better apps for any Android device you own.