Home News Google employees are starting to return to the office 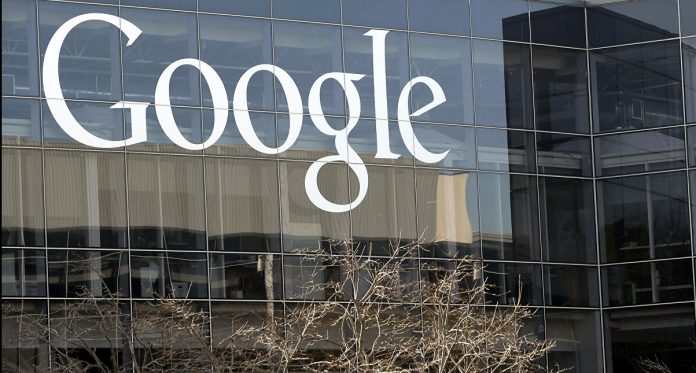 Google announced that it will start accepting employees into the office as of April, albeit on a limited scale. According to the news of Axios; In the e-mail sent from the company, it was stated that employees working in the USA can return to their offices on a voluntary basis.

The internet giant made a detailed statement on The Verge site on the subject. In the statement, it was stated that criteria such as vaccination and a decrease in the number of new cases will be taken into account. However, there is no obligation for employees who want to come to the office to be vaccinated.

It is known that Google is one of the companies that made the fastest decision to send their employees home after the global coronavirus epidemic broke out. The internet giant also made an extra payment for its employees to buy the necessary equipment during this process. Although the company originally planned to open its offices last July, these plans had changed due to the course of the epidemic.

Google still points to September as the final destination for returning to the office. The company aims to create a safer environment thanks to vaccines until this date. The internet giant is preparing to offer different options for those who want to continue working from home after this date. It is stated that these options may extend from 14 days a year to 12 months in exceptional cases.