Home World Google Earth will take you to travel in time 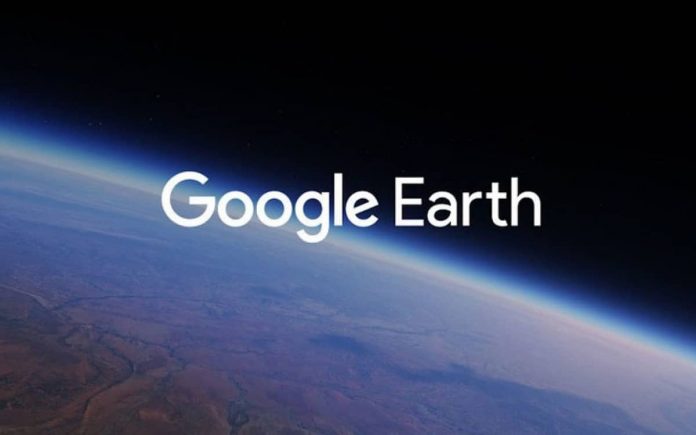 Google Earth is getting a brand new update. A very talkative feature is coming for Google Earth, which reflects the image of photographs taken from satellites all over the world. Google Earth introduces an innovation that allows users to take back time and see how the world has changed over the years.

The biggest update of the last 4 years in Google Earth

The new feature to come includes a system of advancing time. This feature uses millions of satellite images of the past 37 years to keep people moving in time. For example, this system allows people to see global warming, the retreat of glaciers or the deforestation of the Amazon over time. The company states that this is the biggest update for Google Earth in four years.

Google Earth uses similar technology in its widely used Maps product. It focuses more on geology and exploration than on public transport and directions. Users can access this system via a web browser. You can see pre-prepared virtual tours of an Alaskan glacier that melted over the years in this program.

You can use the new feature in Google Earth not only on specific locations, but also globally. This means users can type in the name of any location and try everything available at that location.

Revealing the change of the world

Google is working hard on this tool as a way to raise awareness about climate change and other environmental issues. Striking examples of how the landscape has changed are the changing sands of Cape Cod and the drying up of Kazakhstan’s Aral Sea. It also documents the changes in towns and cities around the world, from the rapid expansion of Las Vegas to the construction of artificial islands in Dubai.

“We have a clearer picture of our changing planet at our fingertips. “We have an image that shows not only the problems, but also the solutions and the stunningly beautiful natural phenomena that have occurred over decades,” he explained.

How do you find this new feature for Google Earth? You can indicate your thoughts in the comments section. 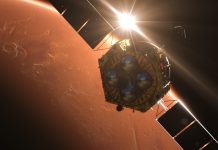 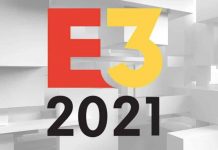 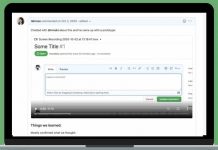