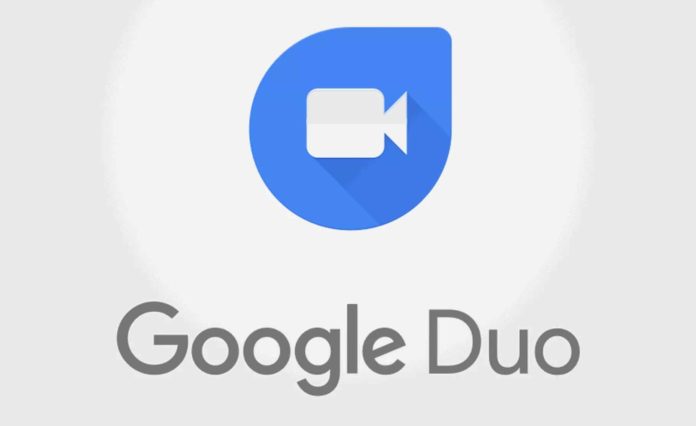 Google has announced that the video chat application Duo has increased its group limit from 8 to 12. According to the statements made, users can now chat by forming more crowded groups.

US-based technology giant Google provides dozens of services to consumers and one of them is “Duo”. Offering users the ability to make voice and video calls, Duo is actively used by millions of users today. Now, Google has announced that Duo users are implementing a innovation they need at least right now.

The outbreak of COVID-19, which emerged in Wuhan, China and spread all over the world, forced people to stay at home. Because this virus was transmitted through the respiratory tract, and the first thing people had to do to avoid this virus was to stay away from public areas.

This compelled many companies to switch from home to work model, and interest in video chat applications also increased. Unable to ignore this situation, Google has made an improvement in group chats for Duo users.

Google Duo has allowed up to 8 users to connect to the same call so far. However, this situation is no longer valid. In the comments made by Google officials, 12 users will be included in the same search from now on. So, Google Duo users will now be able to form more crowded groups and have more efficient conversations.

Google did not explain whether raising the group call limit to 12 is a temporary or permanent feature for the pandemic process, but according to the company statement, Google Duo’s features will continue to be improved soon.

Output of Skater XL Postponed for 3 Weeks for PC, Xbox...