Google Duo is an application that allows you to make video calls simply and quickly and, after receiving an update with group call filters and many other improvements previously, it will soon arrive on Android TV, where it will be possible to make and receive calls in the largest house screen. Understand better how this will work.

The news was announced today in a post on the Google Blog and is part of efforts to make the application fall in the public’s taste.

The application will be made available for Android TV in beta in the coming weeks. Through it you can make calls directly from the TV, however, if it does not have a built-in camera, just connect a compatible one via USB to start using the service. 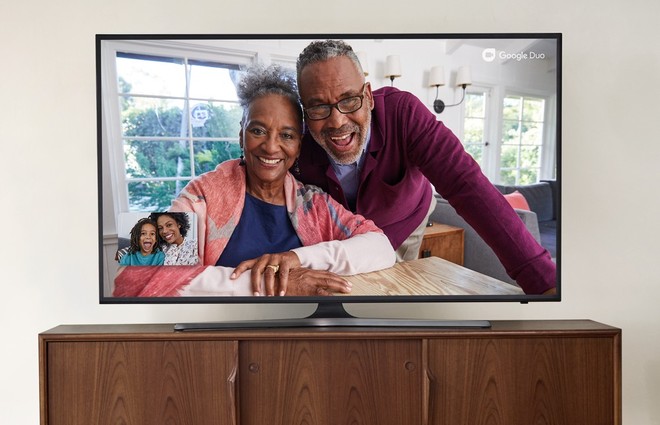 Google also claims that support for mirroring calls from the cell phone to Android TV and Chromecast is also available, so everyone can use the best screen in the house to bring the family together in times of social isolation, which should guarantee a big improvement in the quality of calls by the application.

For the time being Duo is not present in the Android TV app store and, unfortunately there is no beta version of the app on the Google Play Store, at least not yet, so we may see a new version of it coming soon exclusively as already occurs with YouTube, which has a version only for TVs with adapted layout.

Indication of the Week # 18: Gatunas season 2 on Netflix

Khloe Kardashian reacts to the surprise engagement of his ex Lamar...

Stormi surprises with her change of look and the Internet loves...

Germany and Britain broke records in solar energy production thanks to...

Spider-Man: Into the Spider-Verse 2’s Work Has Started

Scott Pilgrim vs. the World is back on PS4, Xbox One