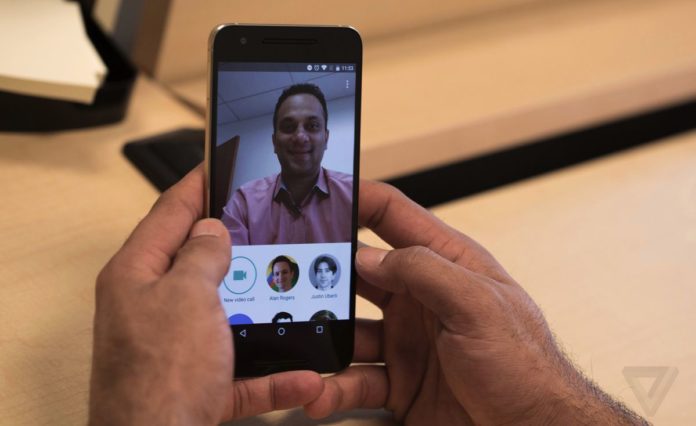 For users using low bandwidth internet connections, Google announced that it has added a new video compression algorithm to the Duo video call service. With the new algorithm, video quality has become better than ever.

Being one of the leading companies in the technology sector, Google makes the lives of its users easier with its numerous services. Most of these services, which are optimized especially with the Android operating system owned by Google, can be accessed by users on other platforms by installing the necessary software or via the internet browser.

Google launched the Google Duo service on August 16, 2016 to allow people to make high-definition video calls between each other. Now, Google has announced that it has added a code package to Duo, which enables users with low connectivity features to have much better quality.

Video image is now better in Google Duo
In low bandwidth internet connections, data streams are unfortunately more unsuccessful than broadbandwidth internet. To prevent this situation and to improve the image quality in the Duo video call service, Google has integrated the new AV1 video compression algorithm into its system.

With this new algorithm, the quality in video streaming has become better than ever. In the image above, the video stream is displayed on the 30 kbps connection on the right side, while the success of the new AV1 video compression algorithm is revealed on the left side.

Not only does it improve video quality with its new update, Google also includes some new features in the Duo video calling platform. The most striking among these new features is the ability to take a screen shot side by side during the call.

With the side-by-side screenshot feature, users get the chance to record the camera image of their own cameras and the other party with their photos with a single click. It is stated that Google Duo users who want to use this new feature should first activate the Google Moments option in the Settings menu.

THE MATCH BETWEEN BILLIE EILISH AND THE BRIDE OF HIS BROTHER...

Some Features and Design of Redmi Note 9 Revealed