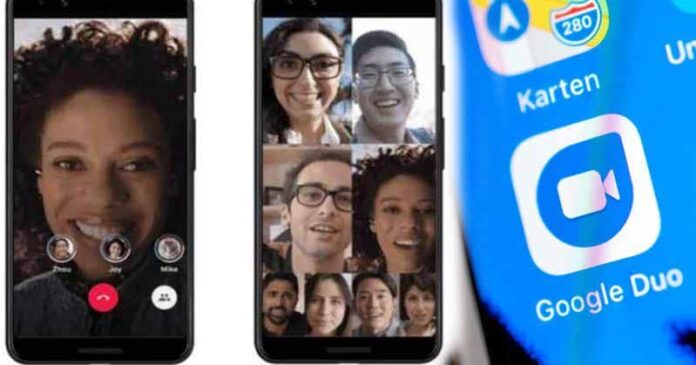 Leaks have emerged that Google’s video calling app, Duo, will do different things in its Android app. It has been suggested that in the Duo, which can only be made with a phone number, it is possible to make a call with an e-mail address soon.

In the Android application of Duo, which is one of Google’s video call services, only a phone number can be established. However, a link can also be established via email in the web version of Duo. A leak that is now showing shows that Google will also allow links to email addresses in Duo’s Android app.

Application researcher Jane Wong noticed a setting to connect via email on Duo’s Android app. If the setting released by Wong comes to the stable version, it will be possible to communicate with the email address on Google Duo.

Similar feature was already available to users a few months ago in the web version of Duo. However, the fact that the contact list in the e-mail address does not appear in the web version still stands before us as a major problem.

Details of Duo’s ability to search by email address in Android application are not yet clear. 9to5Google says it will still require a phone number to search by email on Duo’s Android app. In the screenshot published by Wong, there is already a section where the phone number will be entered above the e-mail address entry section. This image supports 9to5Google’s claim.

This is not the only feature that Jane Wong discovered in Duo. Wong also discovered that there are invite links on the Duo, such as Zoom and Google Meet. The invitation link shows that the person starting the conversation can create a chat room and share the link of this chat room with their friends.

We said above, but it is worth repeating again, in the current version of Duo, e-mail address can be added. However, it is not possible to search over Duo with an e-mail address yet.

National Lottery of the Valentine’s Draw 2021