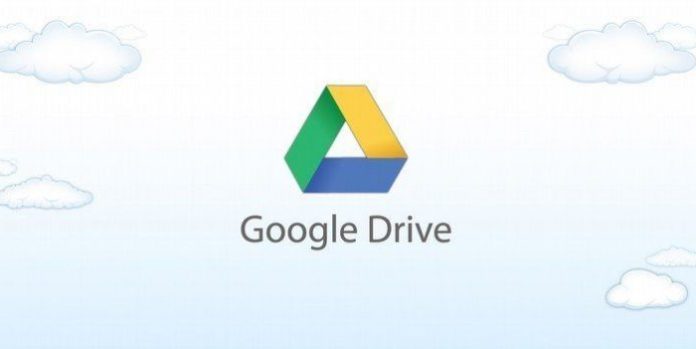 Google’s applications to make life easier for users continue to meet expectations. The Google Drive app was also widely accepted by users and managed to become one of the 10 apps that reached 5 billion downloads.

Google does not need an extra promotion for the products offered to the Internet users. Almost all of Google’s applications, such as YouTube and Maps, are able to satisfy users. The Google Drive application, which Google offers to its users, also managed to exceed expectations.

Collecting your data in one place was a difficult challenge before. But those days are behind. There are now dozens of platforms available to save data in one place, and Google Drive makes it as easy as possible. Trusting your personal data with an online application may not seem to be very reliable, but Google continues to work at full speed to minimize the questions that customers have in mind.

Up to 5 billion downloads on the Google Play Store: 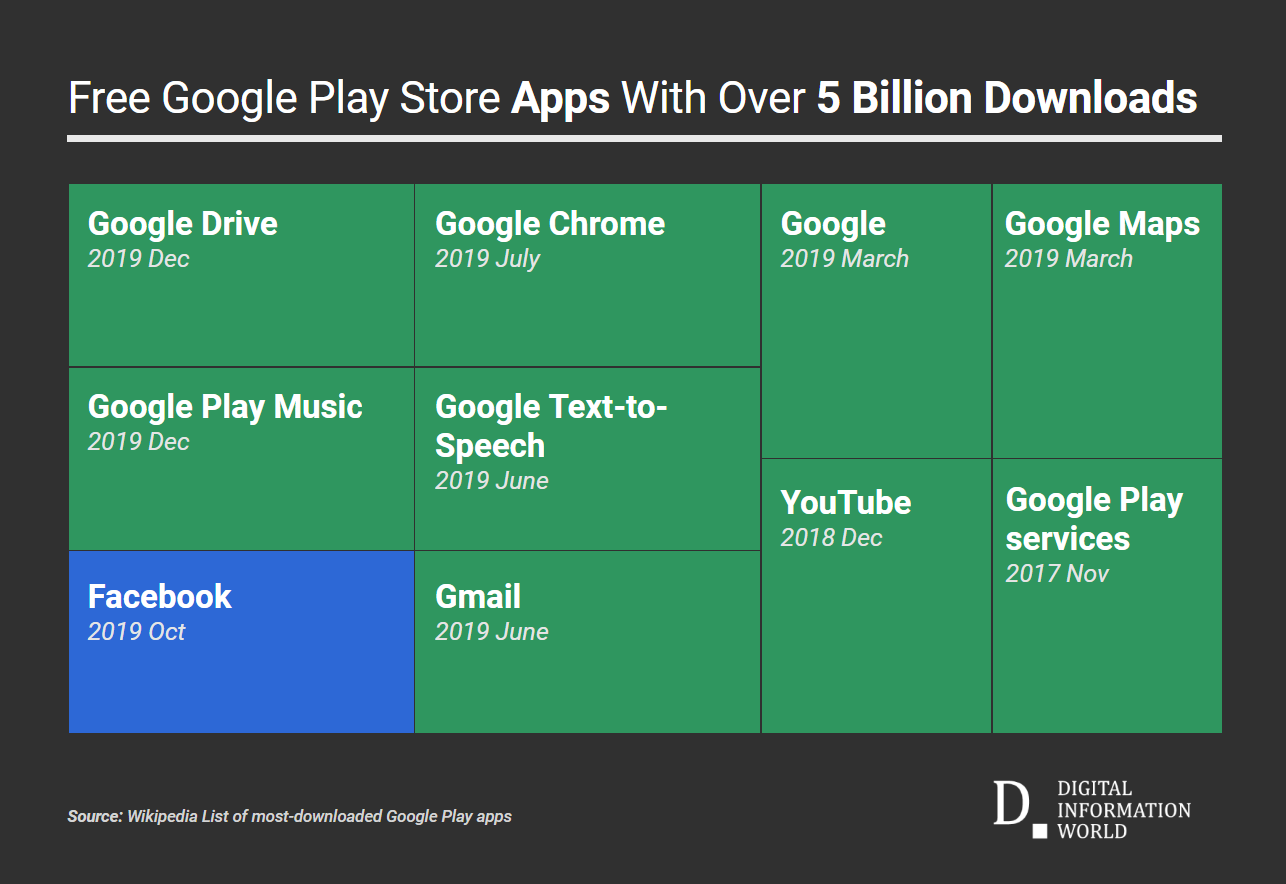 If we look at the general table, we see that only 10 applications can reach 5 billion downloads. Google Drive also finds its place among these 10 applications. Google continues to work on new applications and updates to make their users’ lives easier. Users are also trying to get as much efficiency as possible from these applications from Google. Google Drive collects users’ data in one place, leaving available free memory in their devices. This is a very useful feature for users.

Are you using Google Drive? If so, what do you think about the application?