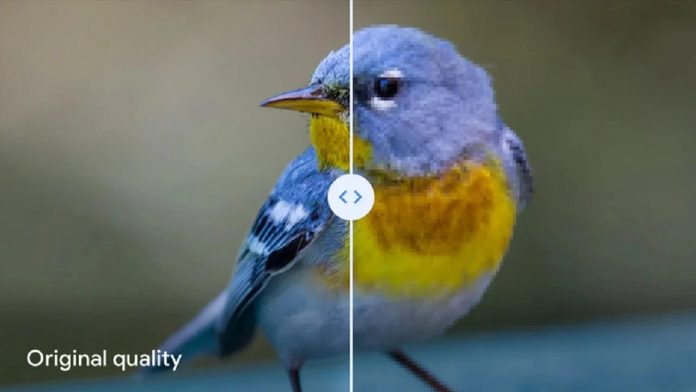 Those who back up photos to Google Drive, one of Google’s most popular applications, are quite unhappy. Everyone is shocked by the poor quality of the photos Android users backed up to Google Drive by deleting the original photos.

Google’s Anil Sabharwal promised that users who chose the “High Quality compression option” in the Google Photos app would have “virtually zero loss” in their photos. But the facts were not as they were told. Having seen 4 trillion photo backups in its cloud storage service recently, Google decided to suspend the unlimited photo upload feature to Google Drive. As of June 1, 2021, it will ask users who use Google Drive more than 15 GB to pay money.

But the main problem is that user photos were wasted due to the “High Quality Compression” feature. As the photos backed up to Drive have no relevance to their original state, many Android users have raised the flag of rebellion on forums and Android platforms.

There is great silence about the distorted visuals:

Many users compare and share the first and last versions of their photos on platforms. It is strange that Google kept silent on this issue and brought up a mandatory fee of more than 15 GB for Google Drive.

However, Android users do not know exactly what to use as a backup platform for their photos. It is known that there are around 1 billion Android devices in the world, and so many users are suddenly faced with victimization. Of course, users who did not have a backup of their photos and only backed them up on Google Drive could not reach the quality of their photos during this process. Although it is unclear how Google will complete this process, applications such as Dropbox and Microsoft SkyDrive will want to take advantage of this situation.