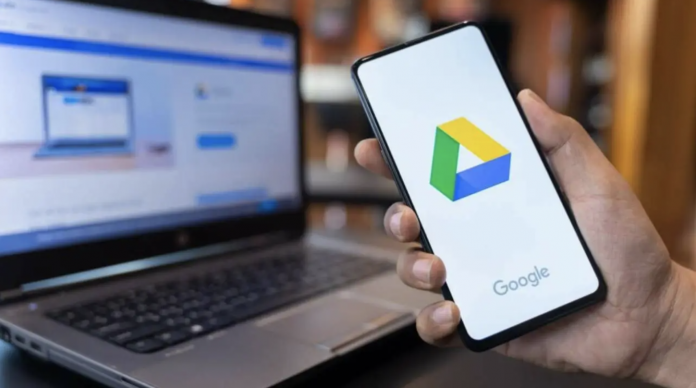 The offline access feature, which started to be tested in Google Drive in 2019, has been activated for all users as of today.

Google began testing offline access to the Google Drive platform in early 2019. The feature, which covers file types such as PDF, photos and Microsoft Office documents, has finally completed its beta process.

According to the information leaked recently, it turned out that WhatsApp will encrypt chat backups via Google Drive.

The company announced that offline mode is available in the Google Drive web version. The new feature will allow users to mark all file types as accessible without an internet connection. 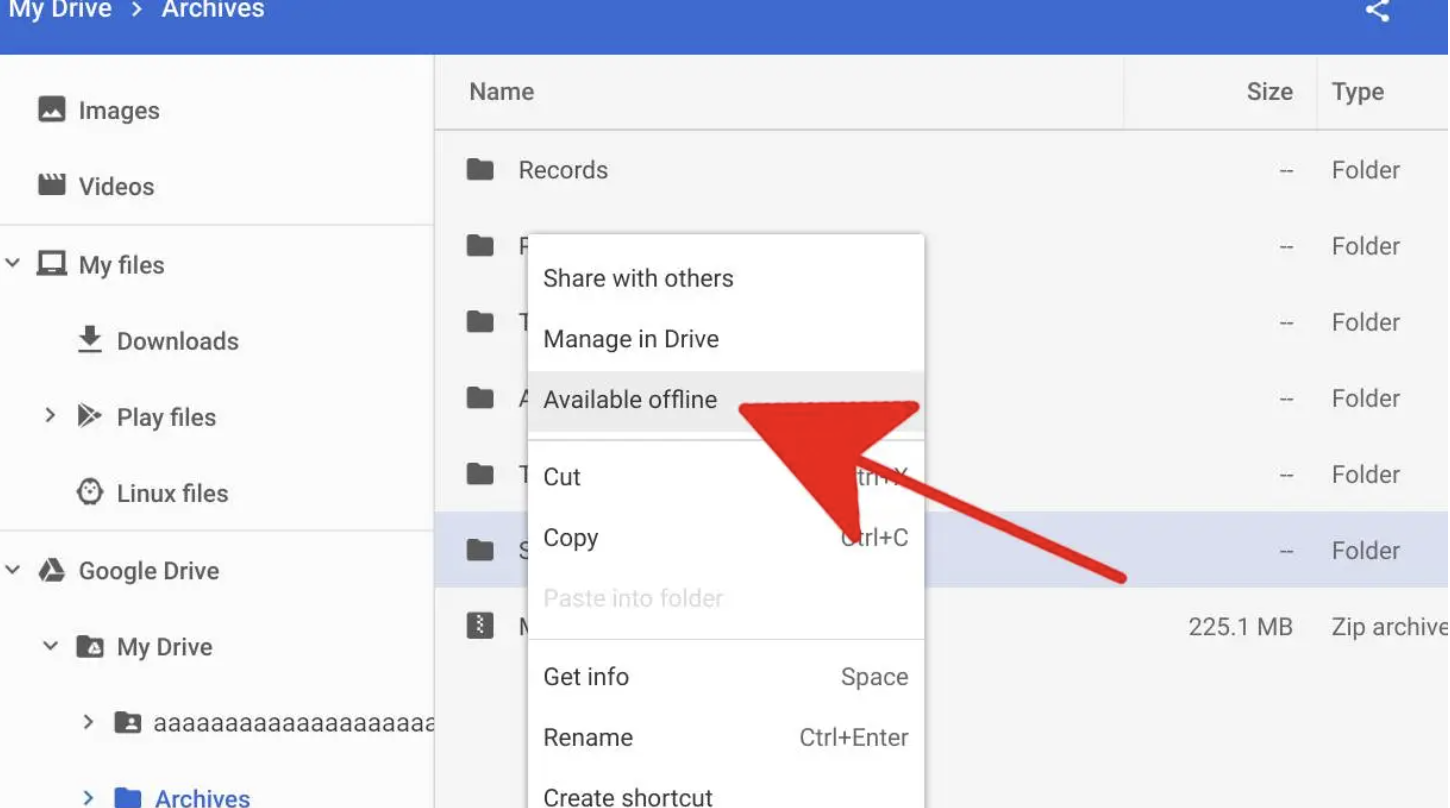 To turn on offline support for a particular file, simply right-click on an item in your Drive and open the “available offline” option in the menu. You can then open these files using the software installed on your computer via the web version of Drive.

The update, which includes Chrome OS users, will allow Chromebook owners to access the new feature via the Files app.

It is stated that the new feature will be activated for all users until September 14. Administrators will have to manually activate the feature, which is activated for both personal and commercial accounts.

WhatsApp tests cashback function on payments made through the app

Where is Phoenix Wright: Ace Attorney?