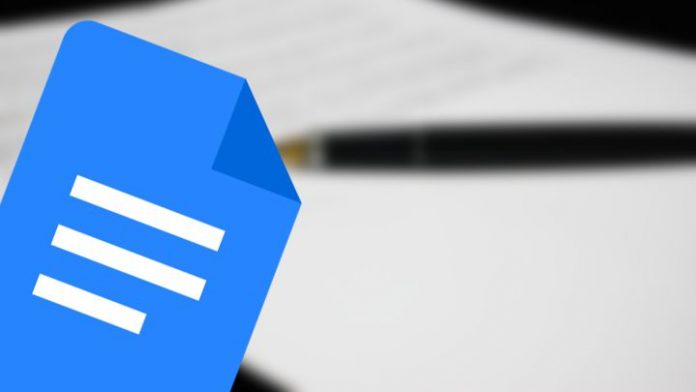 Google Docs: Users who have worked with Word for a long time have become accustomed to the functions of this tool. In fact, there are many software developers who have tried to imitate it with more or less success. Google has also tried it and little by little they are reaching the same point as the Redmond company. And this is evident with the integration of the position of text in an image in Documents that will launch very soon.

Google is working hard to improve its office tools. At first they came as simple and quick solutions for editing text, creating slides or spreadsheets. In addition, as they are versions that are used from the Internet, you need whether or not a connection wherever you are, so it is a good option with which you can work wherever you want. In addition, you do not have to worry about compatibility problems, since you can edit any document and export it in any extension.

But the possibilities are very different in reference to what Word has, although this is not a problem with updates. And one of the Documents brings a classic capacity and missed by many. Furthermore, it does it in the same way as Microsoft with what could be called the ‘dog function’. And yes, we are talking about the position of the text when there is an image nearby.

This feature focused on the layout of the text in an image helps to better position what you write while respecting the position and size of the photo. The ways of placing the phrase have six positions: In front of or behind the image, adjusted by the edges, adjusted with a space or respecting the height of the image to distinguish the space between the text and that the image is clean on the sides.

The novelty that Google brings us aimed at improving the editing of the text is great news for those who seek to better layout their texts. In fact, as we mentioned before, it will be a great help for all those who used this function in Word that had not been implemented until now in the Google application. It is not yet clear when it will reach the public, but it is already good news for all those who were looking for a better way to order and organize their document.

Battlefield 2042 will make use of DLSS technology in NVIDIA RTX...

Interview With Henry Cavill: From Superman To Geralt De Rivia