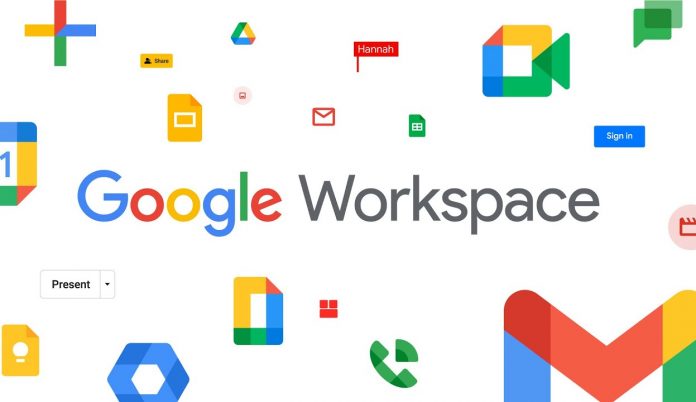 Google announced the changes it will make to Workspace in I / O 2021 and stated that it will strengthen the connection between chat and productivity applications. While features such as the smart canvas attracted attention, the lack of some simple features still made Google’s apps lag. The internet giant, which took action to correct this situation, announced a feature for Google Docs that has long been found in similar applications.

Users who edit or create text on Docs can now place images behind their posts. It will also be possible to write on a picture embedded in the document.

When users click on an image, they will be able to see this new feature in the menu that opens. The update in question means that the same format can be preserved for files sent to or received from Microsoft Word. According to the statement made by Google, thanks to this feature, users will be able to easily personalize their documents regardless of the applications.

It may seem odd that a feature that has been in Microsoft Word for a long time is new to Google Docs users. However, it can be said that it is a logical move for Google Docs to solve these small problems, which some people still look a bit over the top due to the fact that it is free.

Tinder Solution For The Coronavirus Vaccine From The US Government