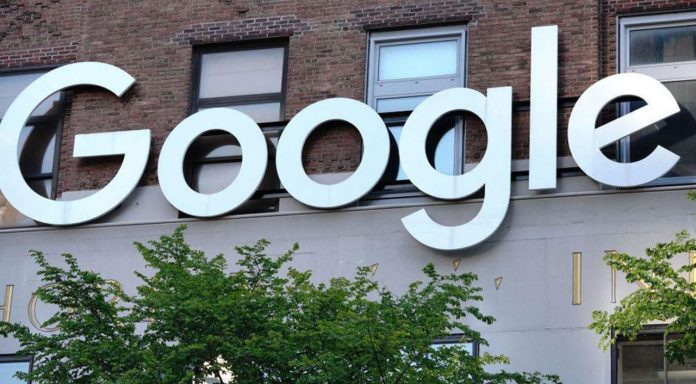 Google case is new development. There has been a new development in the gender inequality case against Google. The court transferred the hearing to the status of a class action.

A new development took place in the lawsuit, which accused Google of making wage discrimination based on gender bias. With its decision, the court decided that the charges against Google should be discussed as a class action lawsuit.

The lawsuit, filed in San Francisco in 2017, alleged that Google violated the California Equal Pay Act by underpaying women doing the same job as men. Giving the batch certificate means that more than 10,800 women claiming to be biased by Google will be allowed to be represented.

The development of the case means that Silicon Valley may face a reckoning over gender and diversity. Last week, five female employees filed a series of labor law suits against Amazon, including equal pay violations, harassment, discrimination and retaliation.

On the other hand, in recent months, the company’s artificial intelligence division has had big problems after Google high-profile researcher Timnit Gebru was fired.

Google, on the other hand, defended salary practices in a statement. In the company statement, “We strongly believe in the equality of our policies and practices. “If we find any differences in the proposed pay, including between men and women, we are making adjustments to remove them before the new compensation regulation goes into effect.”