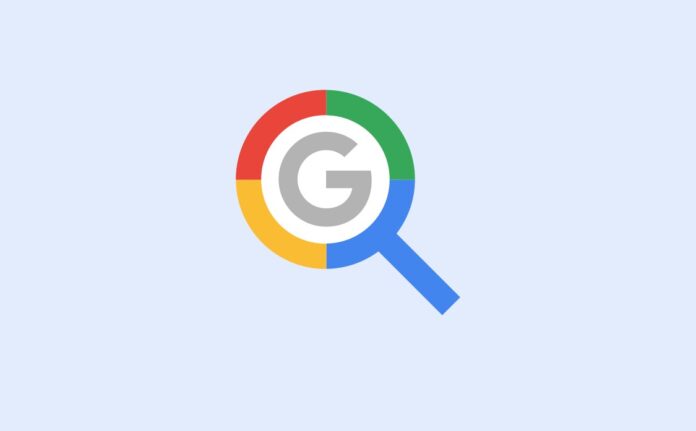 Software giant Google has announced that it has developed a new feature that will allow people to measure their anxiety status by themselves. The company announced in its announcement that the newly added vehicle was clinically approved.

The Internet is now almost the first source we come across when we need anything in our lives. While staying at home during the coronavirus epidemic, which affects the world, we think that one of our biggest helpers was Google. During the epidemic, many people learned much about the disease through the internet and were able to follow the agenda both in their own country and in countries that are too far out of reach.

Various anxiety disorders have also been a negative benefit of the difficult process. Google announced today that it has developed a survey for this situation and added it to the Search section by making an official statement today. According to Google, people who use this feature will be able to more easily see if they are complaining about anxiety disorder. Stating that the questionnaire, which was worked with the experts in the development phase, was clinically approved during the development phase, Google is also very ambitious that the tool that will be effective in dealing with coronavirus-induced stress will yield successful results.

The feature is available in the U.S. only for now:

For the survey called General Anxiety Disorder-7 (GAD-7), the company also stated that it is cooperating with the National Alliance for Mental Diseases (NAMI). The questionnaire, which consists of questions in an information panel, was said to help users understand if they were suffering from anxiety disorder if they participated. According to the results of the questionnaire consisting of 7 questions in total, it was also announced that users would be directed to various sources for help or advice.

This new application of Google, which contains the questions to be asked by a specialist and reported as a result of very detailed studies, is still very new and is only available in the United States for now. Google, which has previously launched scans on depression and post-traumatic stress disorder, has increased this service to three with GAD-7. The company also says that the survey will be developed for other countries in the coming days and work is ongoing.

Jin recommends ARMY a perfect song for a quiet night

TikTok will pay $ 300 million to content creators in Europe

Sony Can Show PlayStation 5 for the First Time in February