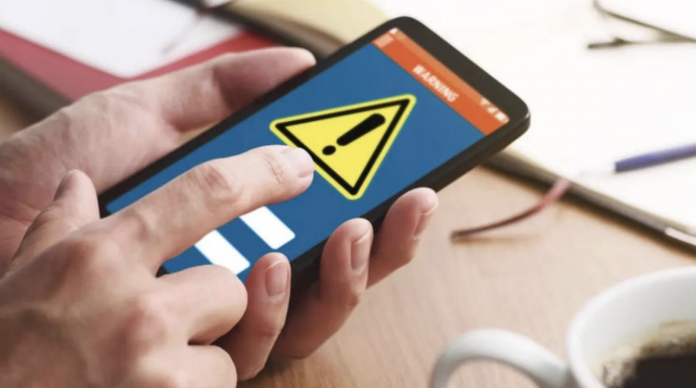 A vulnerability in Android was accidentally discovered by security researcher Pieter Arntz. However, Google did not acknowledge this vulnerability.

Android devices do not get out of trouble. The operating system, which has been on the agenda with security vulnerabilities recently, is faced with a new vulnerability. The vulnerability, discovered by accident by a cybersecurity researcher, could allow hackers to track all your movements.

Google describes the discovered vulnerability as a feature

Malwarebytes researcher Pieter Arntz discovered the vulnerability while his wife was logging into her Google account with her smartphone. However, unexpectedly, he realized that his wife’s movements could be tracked with the Google Maps Timeline feature. Accordingly, thanks to the vulnerability in the system, there is no need to install an additional tracking software to see where another user is. 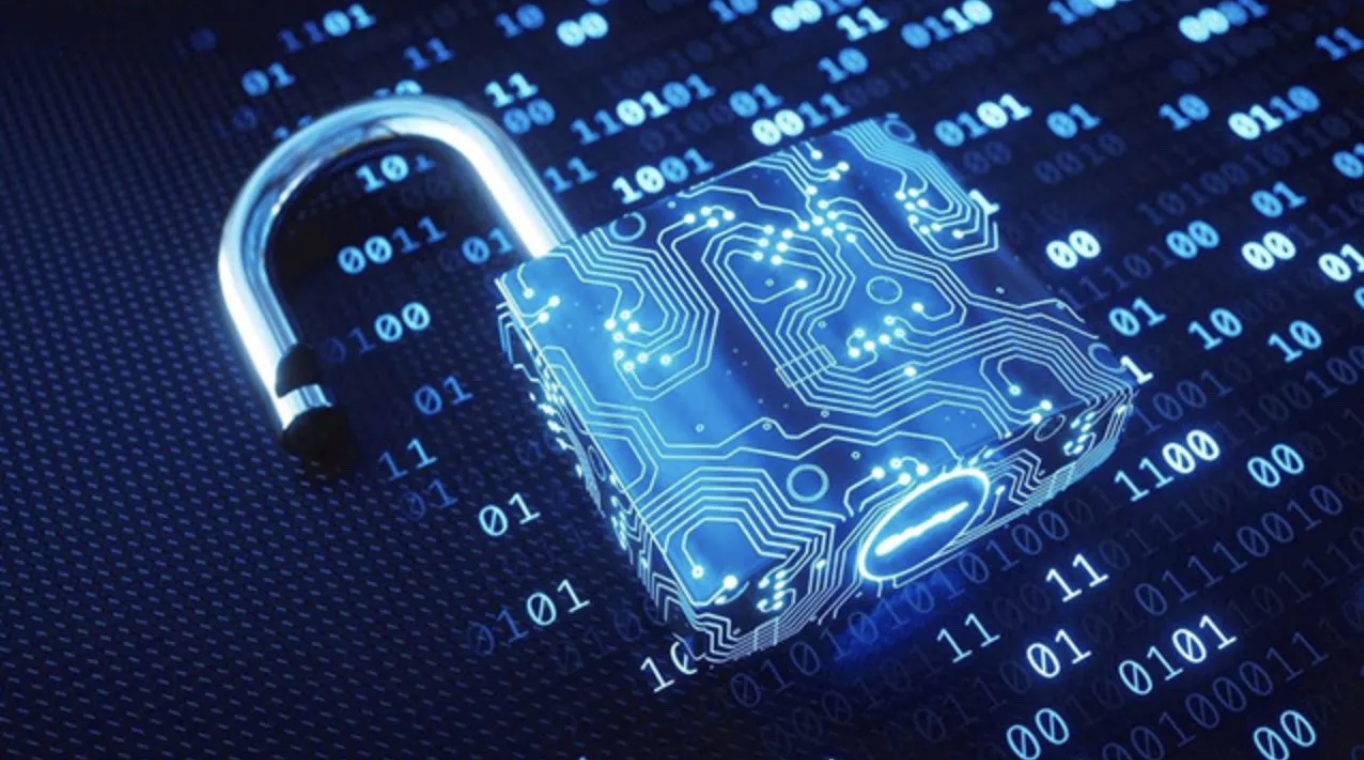 Arntz explains the vulnerability he discovered: “When we logged in to the Play Store, we learned that my Google account was added to my wife’s phone accounts. Then we noticed the tracking issue. Because of this, we logged out, but even after logging out of Google Play on my wife’s phone, the problem is still not resolved.

“What Google calls a feature is still a flaw to consider, as it can enable location tracking of another person’s device,” Artnz explains.

What are your thoughts on the subject? Do you think this thing that Google has specified as a feature creates any security breach?