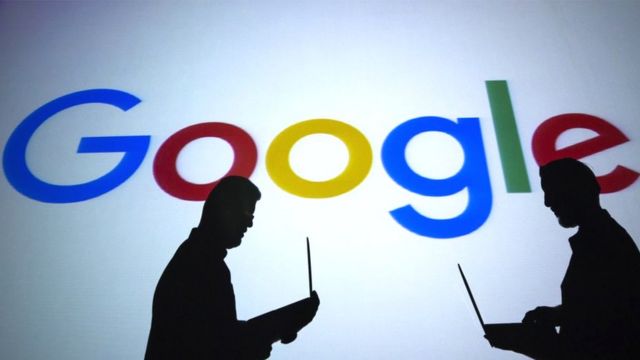 Google: New information continues to come from the lawsuit filed in Arizona. According to documents edited in the lawsuit, Google is making it harder for smartphone users to find privacy settings.

According to the news reported by Insider, it was stated that the lawsuit filed against Google in Arizona made it difficult for company executives and engineers to keep the location information of smartphone users private.

In the lawsuit filed against the company, Arizona Attorney General Mark Brnovich recommended that it keep location tracking in the background for some features and stop the app only when users disable system-level tracking.

However, the documentation shows that a Google employee asked if there was a way to give location to a third-party app and not Google. According to Insider, the employee also stated that it didn’t sound like something he would want the company to reveal to the media.

Commenting on Brnovich, who is handling the case, Google spokesperson Jose Castaneda said the Attorney General was doing everything he could to mischaracterize competitors’ services. “We have always added privacy features to our products and provided robust controls for location data,” Castaneda said.

NASA releases audio of laser shots on a Mars rock