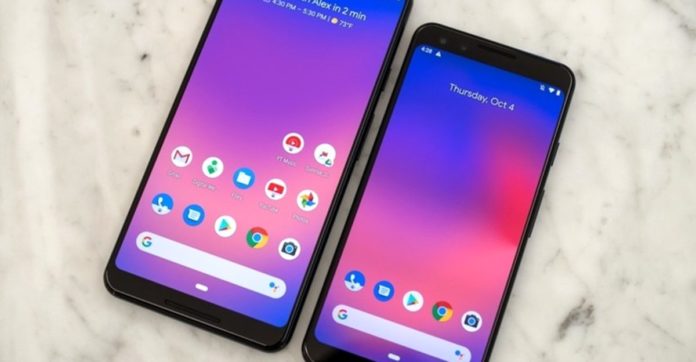 Google, one of the leading technology companies of today, has decided to stop the sales of Pixel 3 series, which was launched in 2018. This decision may be a move for the Pixel 4a, which will be introduced soon.

Technology giant Google, which went to an arrangement in its online store yesterday night, ended the sale of the Pixel 3 series. Pixel 3 and Pixel 3 XL, which could not meet Google’s expectations and were disappointed in sales regardless of hardware features, received great criticism with its notch design in Pixel 3 XL model.

After the arrangement, users who go to the sales page of the products in the Google Store are automatically directed to the main page of the site. At this point, even though sales in Google’s official online store have been stopped, sales of Pixel 3 series devices are still continuing at third-party retailers such as Best Buy and Walmart.

Google will continue to update for the Pixel 3 series:
Launched in October 2018, Pixel 3 and Pixel 3 XL were among the strongest flagships of the time, with larger screens and camera performances that set stones to competitors. It would not be wrong to say that it can compete with many smart phones that are sold today, especially for camera sensors on the devices. Despite all this, Google could not have had the expected effect with the Pixel 3 series and succumbed to giants like Apple.

The life cycle of the Pixel 3 series, which has been discontinued 18 months after its release, is almost the same as the Pixel 2, whose sales were stopped on April 1, 2019. At this point, the company may have made such a decision to draw more attention to the recently introduced Pixel 4a models.

Halo Infinite anticipates its gameplay with a small teaser

Kourtney Kardashian superb: this selfie that freaks the Web! (PHOTO)