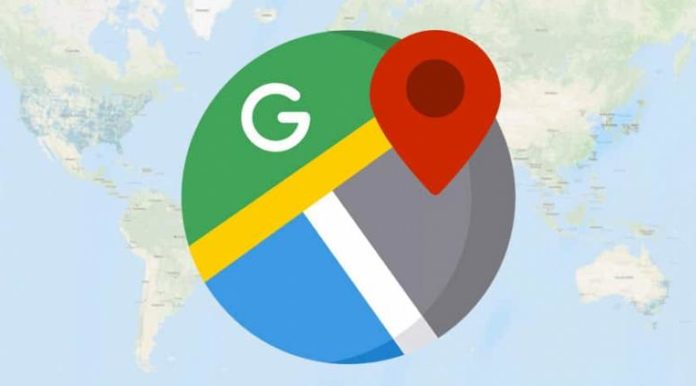 Google announced that it will share its users’ location information with governments from 131 countries worldwide starting Friday to fight the coronavirus outbreak more effectively.

These reports of users will be featured on private websites and trends of user movements worldwide will be displayed on the geographical map.

In these trends, increases and decreases in visits to parks, markets, homes and businesses, for example, will be shown with rates, but exact numbers will not be shared.

Jen Fitzpatrick, the head of the Google Maps app, and Karen DeSalvo, the head of the company’s health department, are the names behind the project. As an example of the content of the report, Fitzpatrick states that the number of visitors to restaurants, cafes, shopping centers, museums and theme parks decreased by 88 percent compared to normal levels.

In the local shops, it is seen that the number of visitors rose by 40 percent at the beginning and then decreased by 72 percent.

“It was predicted that this would be the case at work,” says Fitzpatrick. “We hope these reports will help governments take measures,” adds that the drop in office visits is less than 56 percent.

Will personal data be shared?

While it was stated that no personal data could be shared in which individuals could be identified, in addition to the report, it was noted that ‘artificial noises’, i.e. unrealistic but not trending data, would be added to the statistics in order to make such possible attempts more difficult.

Universe would have formed from the rubble of another

The main features of the new Samsung interface

A YouTuber Broke Record by Reaching 100 Thousand Subscribers in Just...

How to Fix a Black Screen Problem in Windows 10?

MIBR loses to G2 in ESL One Cologne 2020 debut game

The woman who shared the photo of her grandson was punished!