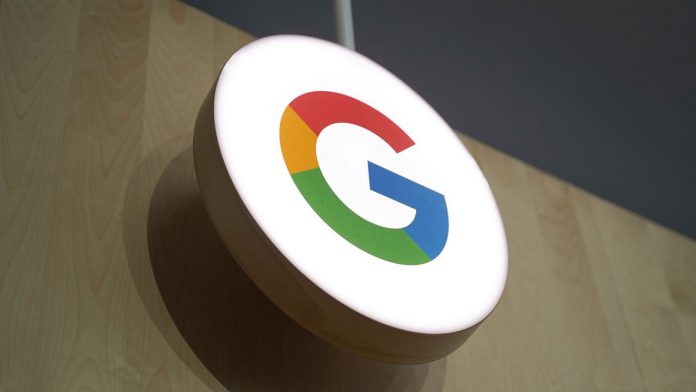 Dark mode, which is already in use for many apps and sites, was also found within Google by plugin developers. The firm started testing dark mode for desktop searches. If users’ systems are set to dark mode, Google search pages will also appear as desired.

Google is testing dark mode for desktop search. For now, the limited user test will make the background of Google’s search pages dark. It is unclear how widely the test is applied. However, some users on Twitter shared their views about the feature. On the other hand, users who want to try the feature in macOS stated that they see the pages in white.

Speaking to The Verge on the subject, a Google official stated that it is uncertain whether the mod will be officially available to everyone and said, “We are always testing new ways to improve experiences for our users. But there is nothing special to announce right now, ”he said.

This is not the first attempt at dark mode. Some users in January stated that they saw trials with dark mode. Google is not the only company involved in dark mode activities. Last week, Twitter made its dark mode unexpectedly darker. A number of tests are being carried out at Microsoft to darken the documents in Word.