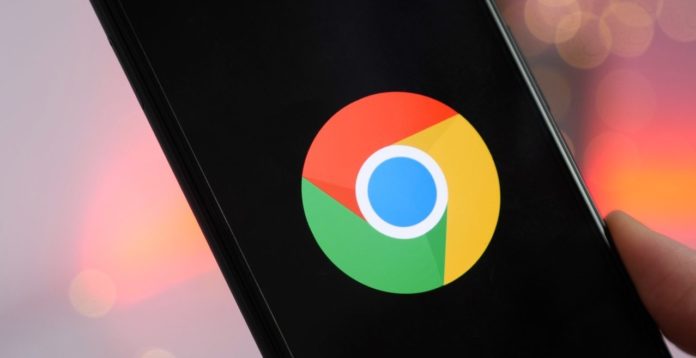 Google had to suspend future updates due to the corona virus (covid-19) outbreak. However, they announced that they are now ready to continue working on Google Chrome 81 and 83.

Plans continue for Chrome 81 and 83
They announced that the development of canary, dev and beta versions for the browser will continue this week. The upcoming fixed channel update will be available on April 7 with Chrome 81.

The company confirmed this possibility. They announced that all the features and enhancements planned for 83 will arrive three weeks ahead of schedule. This corresponds to mid-May.

Google was working on Chrome as millions of people started working from home early in the month. They stated that they made this decision to make ChromeOS and Chrome browser stable and more stable.

According to a recent statement, “We will regularly review the stable, secure and reliable of Chrome and Chrome OS.”

Microsoft, following Google last week, made the decision to postpone the release of Edge81. The software giant will also stop some selected Windows 10 cumulative updates.

Cyberpunk 2077: play in third person thanks to the mod