Home Tech Google Confirms That The Pixel 6 Does Not Charge As Fast As... 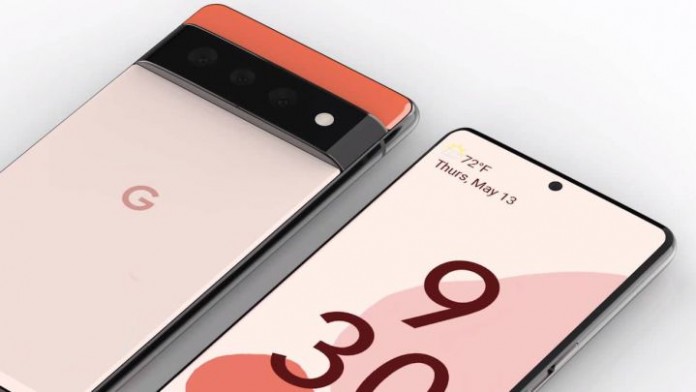 Google: One of the most anticipated phones of the year has been the Google Pixel 6. The terminal was the most promising within what Google can offer, and that the arrival of a folding mobile was expected that we finally know nothing about. But the company’s problem is not in the future, if not in its present, since it has recognized that the Pixel 6 does not charge as fast as expected.

A fast charge that is not so fast

Different mobile phone companies know that users take a good look at the battery of their devices. It is not only worth having a large battery, it is also necessary to have a fast charging system with which you do not waste hours waiting to see if the battery has received all the charge it should. But the problem comes when the final specifications proposed to users are not met.

And this has happened in Google, where the Pixel 6 does not load at the same speed as expected. According to what the firm itself comments on its blog, the devices do not reach the 30w of load power that was expected. With this power, it was very possible to fully charge the battery in less than an hour, which helps a lot to all users who sometimes have a few minutes for the battery to give them at least two digits.

As stated in the new support page, we will see that the mobiles have a load of 21 and 23 w depending on whether it is the standard or Pro version respectively. It is not to throw your hands on your head, especially if we take into account that in about 30 minutes it charges up to approximately 50%.

It seems that one of the things that does not change despite the years is that Google has difficulties with the hardware. And it is that the fact that the Pixel 6 charges slower than normal is one more sign on your list of problems with your mobiles. Let’s remember that the Pixel 5 could not record for a long time in 4K and that the glass of the Pixel 4XL was falling, and these are just small examples of the problems it has had. Let’s hope that in the future it will be able to solve these problems or, better still, that there aren’t any.