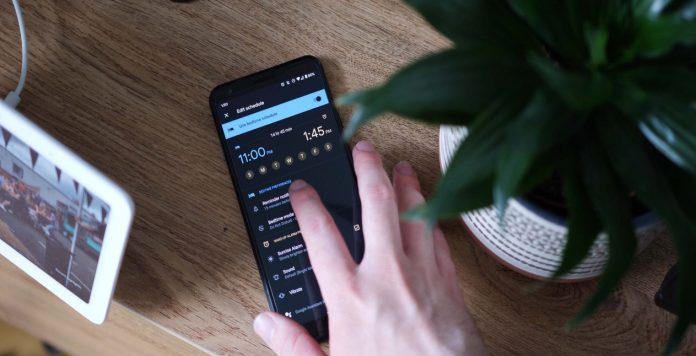 Google Clock has reached 1 billion Play Store downloads. The Google Clock app has become one of the most frequently used apps for setting alarms and timers.

With the features and functions added to the application, the increase in the number of installs is considered a very good success. It is stated that especially Google Clock has achieved success compared to other competitors thanks to its “bedtime” feature.

Android Police noticed that Google Clock had more than 1 billion downloads and said the app was potentially the most popular alarm clock. When we think that most people now rely on their smartphones instead of a dedicated bedside clock, it is thought that Google clock app will continue to increase in the number of downloads.

It is stated that the application is undoubtedly supported by preloads on selected devices. However, many OEMs prefer their own independent alternatives. It is stated that this situation makes the download figure even more impressive.

The features of Google Clock, which combines all the functions you need in one simple and beautiful package, are as follows;