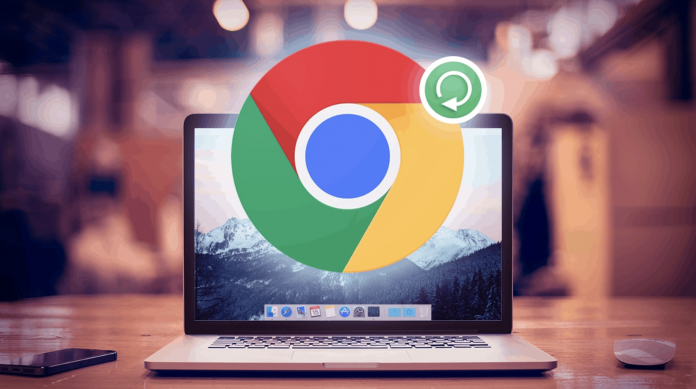 With the release of Windows 11, Google started testing new menu styles for the Chrome app.

US-based software giant Microsoft will officially release the Windows 11 operating system, which it has been testing as a beta for a while, on October 5. With the new update, system-wide changes are made, while third-party applications keep up with this trend.

Recently, Microsoft presented the Paint and Photo application with its new design to Insider users. Now, after these applications, Google Chrome is also keeping up with the Windows 11 system and preparing for minor changes.

Google Chrome keeps up with the new design of Windows 11

Google Chrome, the world’s most popular browser, is constantly updated and gets new features. Now, a new one is added to these updates. The recently released Chrome Canary update adapts app menus to Windows 11 style design. 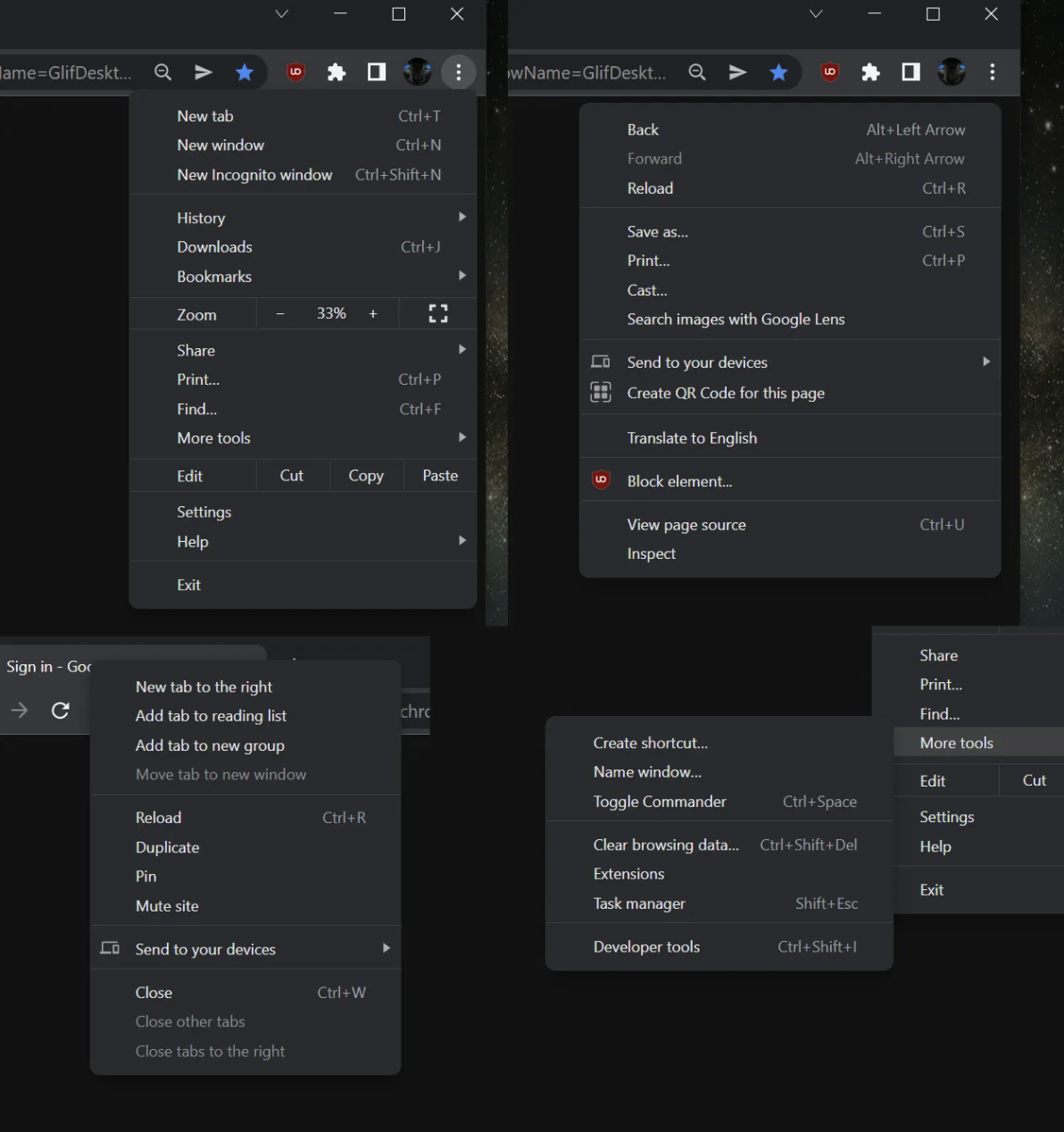 In a survey conducted in the USA recently, users stated that the aesthetics and interface design of Windows 11 are excellent. Google, on the other hand, has rolled up its sleeves to bring the angular design, which looks really nice, to the Chrome browser now.

The rounded corner design of Windows will now come to the Google Chrome browser. Recently, a Reddit user shared images of the Windows 11-style context menu in the latest version of the Chrome Canary update. These images show that Chrome has transitioned to new rounded corners.

If you have the latest version of the Chrome Canary application, you can access the chrome://flags settings from the address bar and then activate the new Windows 11 style menus. It is also possible to use it in Windows 10 system.

The Windows 11 style currently being tested in the Canary version will arrive in stable build in a few weeks. The innovation can only be tested by Canary users at the moment.

Coronavirus: Chloroquine is rejected by the drug’s advocate