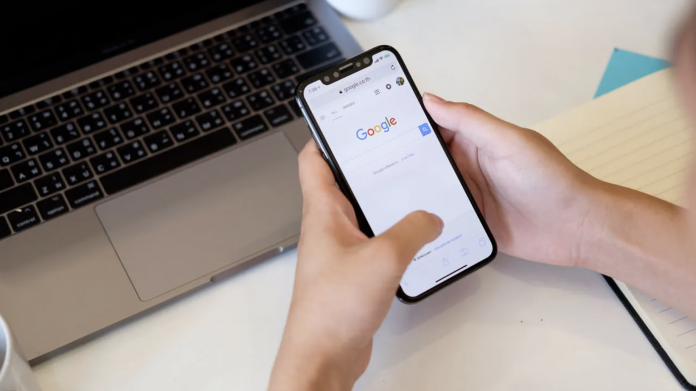 Having undergone a major overhaul with Android 12, Google has started to offer new widgets for Chrome, which it has been testing for a while.

Google and Apple have recently become two companies that pursue similar strategies. While Apple turned to widgets owned by Android with the iOS operating system, Google started to work more on widgets after Apple’s move. While the company has updated its application widgets with Android 12, it has now included the Google Chrome application in this caravan.

Under normal circumstances, Google did not touch the widgets for a long time. However, the search giant soon took action again for home screen widgets when they saw that Apple was heading towards this concept.

Redesigning its application widgets with Android 12, Google soon began to renew the widgets of its web browser Chrome. The company recently launched the widgets, which it started testing, with the Chrome 95 version.

Users who want to experience new widgets can start using this innovation early on the home screen by downloading the Chrome 95 version. However, despite the 95th version, some people still complain that the new widgets do not appear on the home screen. Here, it is necessary to do a little action from the following flags settings. 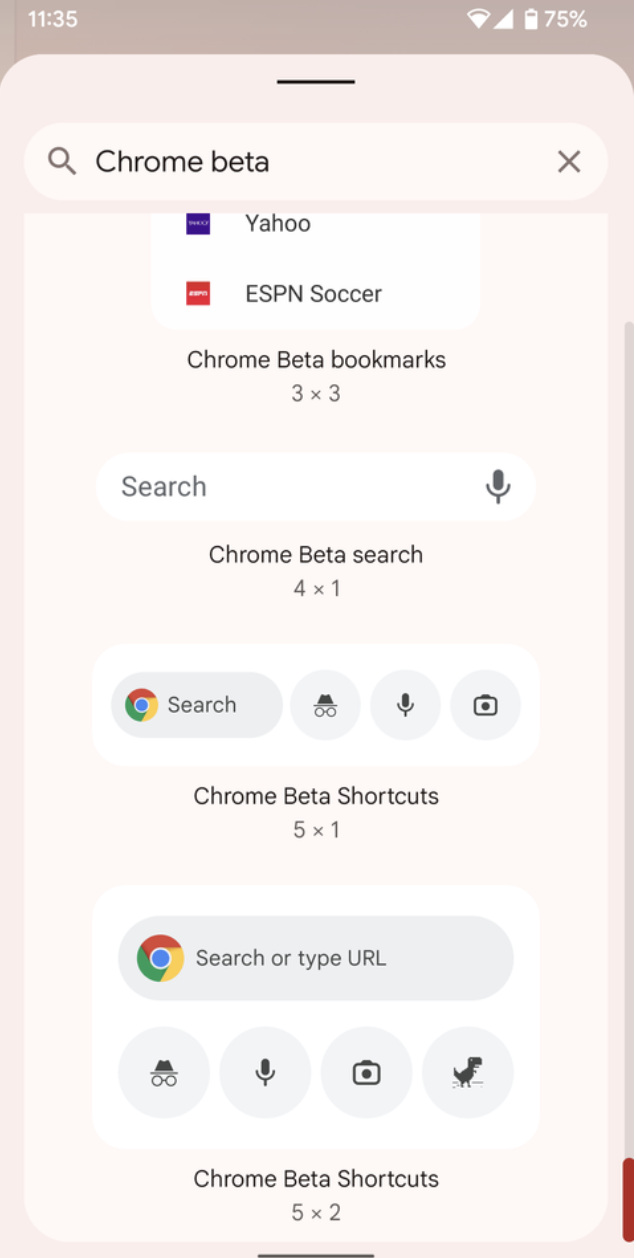 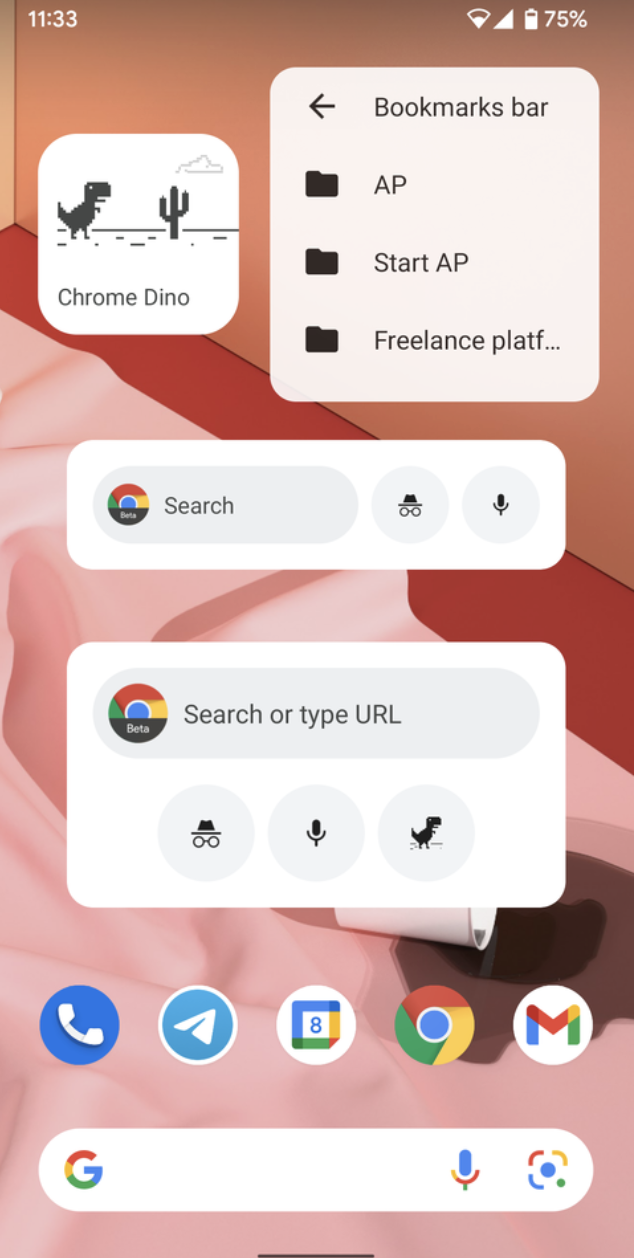 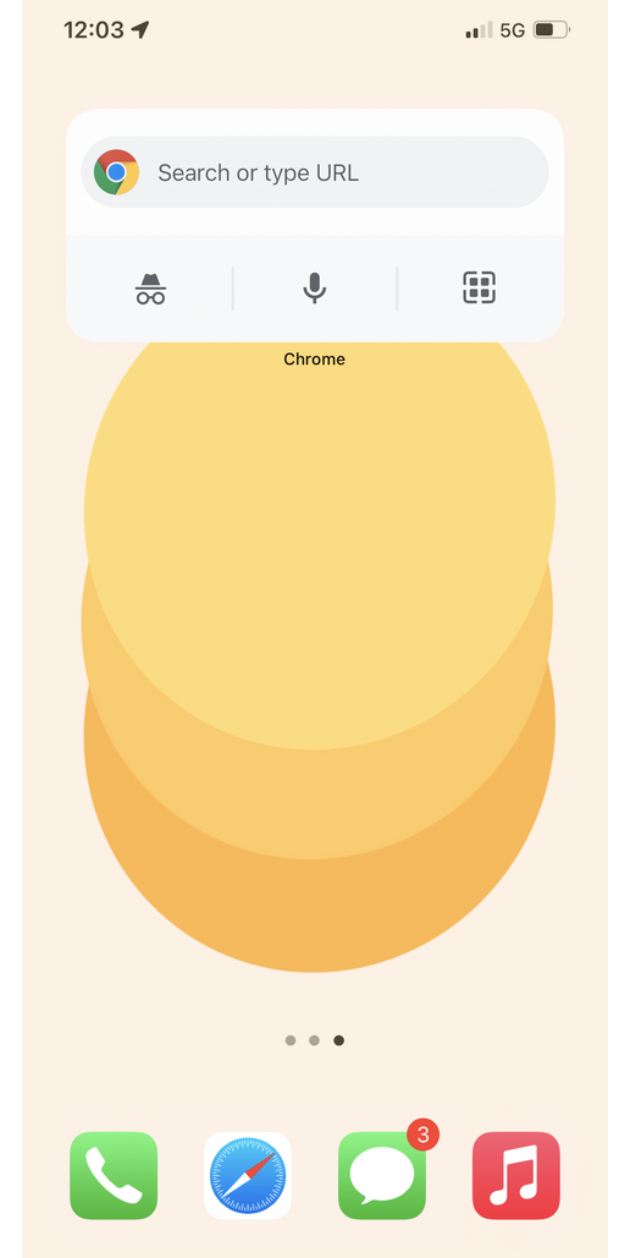 After entering the above codes in the flags section, the new widget will appear in the widgets section. These; It consists of 5×1 widgets that provide quick access to Google search, private browsing, voice search and Google Lens.

On the other hand, it is worth noting that there is a 5×2 widget with the same shortcuts in the wider arrangement. It also has a 2×2 widget in Google’s Dino game. Of course with this you can just start the game. It is not possible to play from the shortcut.

The new widgets, which are currently in beta, will be stable in a few weeks. However, you can download the beta version of the application to experience this innovation early.

Gods Will Fall brings Celtic culture to the roguelike genre