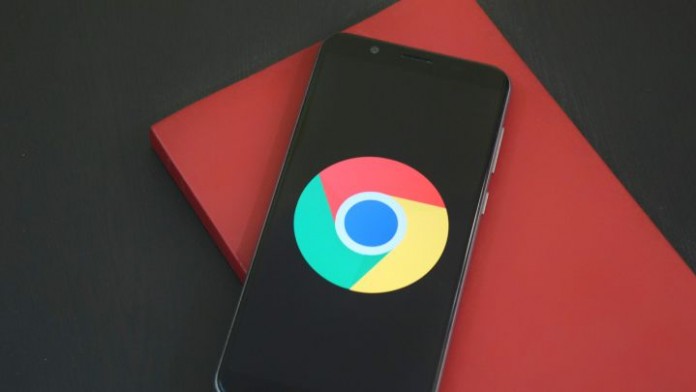 Google started on the Internet as the site that everyone turns to in order to find a website that meets their needs. But over the years it has become an unstoppable giant that has also come to present its own version of browser for computers and smartphones. It is one of the fastest and most beloved, although it still has a long way to go in terms of efficiency. But this hasn’t stopped it from reaching version 100 in 2022.

Google Chrome will reach version 100 in the first half of next year, specifically for the month of March. This is great news, since since 2008 the company has tried to offer a good browser and sneak into all possible devices. Of course, in the smartphone market it has already come a long way thanks to its native implementation in Android, but it is the PC users who must be convinced.

The truth is that it has succeeded in many cases, completely unseating the Microsoft giant and fighting a tough battle with Mozilla’s browser to offer a good product. But it may be that in this new version it is necessary to take another series of measures so that everyone feels comfortable with the product.

This is a performance improvement, rather a code, that would prevent some websites from blocking reading. It turns out that the browser has a code reading system that has to do with the compatibility of the web with that of the browser. This is the Duda design kit, which had in its code the compatibility with only two digits of the Chrome version.

In other words, until now there has been no problem since only two digits of the version (90) were read. But in Mountain View they have realized the problem in time and are improving the code so that version 100 does not regress to compatibility with 10.

As we tell you, the firm is working on it and it will be next year when we see if Google brings more news with the arrival of the three figures in the version of Google Chrome.