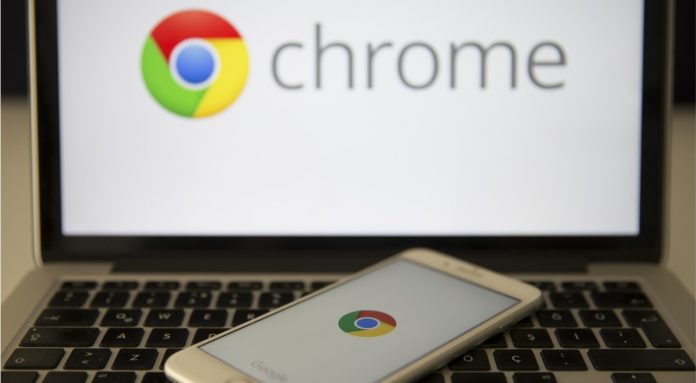 Google Chrome has a new feature with every update. However, when it comes to memory and battery, it cannot be said that this scanner has received very positive comments. Because low-end computers can experience various freezes in Google Chrome compared to other browsers.

According to the latest reports, Google is trying different alternatives on this topic. Constantly updated Google Chrome will soon speed up the transition between pages in the desktop app. In this way, the user will also save time.

Google Chrome will speed up the transition between pages

Switching between pages is very slow on low-end computers that currently use Google Chrome . It looks like Google will increase this with a new caching soon. The company will keep the cache in the desktop browser, making the forward and backward movements between tabs more stable. In fact, this is not a case of reducing the browser’s RAM consumption. However, it can definitely be considered a good idea to return to the previous page.

This feature that Google is working on; It is called back-forward or BFCache. This feature was previously available in the mobile version of Google Chrome . While the company brought this feature to its mobile users with Chrome 88 in January, now it is; It started testing for Windows, Mac and Linux.

The main purpose of BFCache is to keep the page left by the user in the cache. For example, Android users can temporarily switch between tabs while using this feature. Here, people with desktop application will be able to return to the previous page quickly. In this way, both data and time will be saved.

This feature, which users are eagerly waiting for, is currently in the experimental stage and has not yet been released in beta tests. However, the company’s new BFCache functionality will be available on all channels with Google Chrome 92.