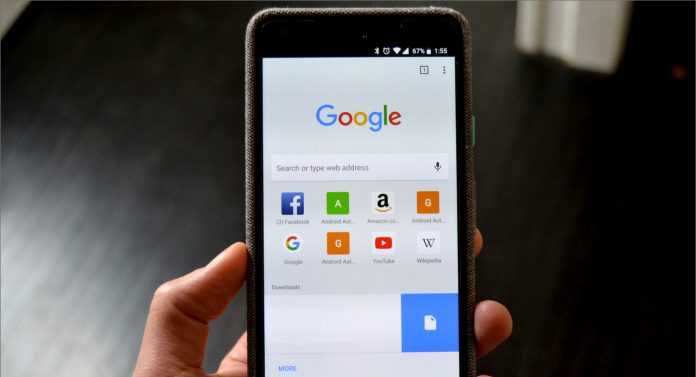 “Tab Groups”, which Google recently introduced in the desktop version to organize open pages, is now coming to the Android version of Chrome with a new grid layout.

Android version of Chrome will have a grid layout

The new grid layout in the Android version of Chrome consists of a vertically arranged card list that covers almost the full width of your screen.

With the new look, each tab now has a significantly smaller structure. As before, favicon, page name and close button appear on top in the new design. In addition, it is still possible to swipe left and right to close the tab.

With this update, up to six tabs can be displayed simultaneously on most phones, before having to scroll. Also note that in the new view, the “Incognito Tab” section does not appear next to normal tabs.

With the new view, Android users who want to use Google’s “Tab Groups” just drag and drop one page onto another to group.

For some users, the Chrome grid view and Tab Groups were made available with the 88 release last week. The feature, which is not widely available yet, is expected to reach more users with the update on the server side.

In addition, it should be noted that this grid view has been available for desktop versions of iOS and Chrome for a while.