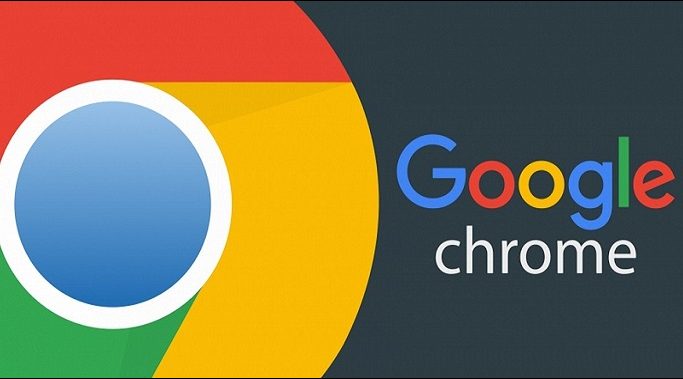 Google Chrome, which is famous for the large workload it creates on the computer and the inability to raise RAM memory, closed the last year by far as the most used browser despite all the comments. Thanks to its functionality and convenience to the user, Google Chrome is still preferred by the majority today.

Mobile versions of Google Chrome will also have their share of this situation, as the most used browser on Android devices is again Google Chrome. Google Chrome 91, the latest version of Google Chrome, was released recently. The new version, which provides many conveniences to the user, also brought with it an in-app screenshot tool.

With the Google Chrome 91 version of the internet browser, users began to see the phrase ‘screenshot’ in the application. The process of bringing the feature to devices may vary, but it seems to be available on all devices in a short time.

If you take a screenshot, the address bar is also included in the image, and then you can crop it as you wish. In addition, there is a writing tool that will allow you to write, and a drawing tool that offers 6 levels of size options, as well as 18 color options. The feature brings the screenshot tool, which is available on many Android phones, to Google Chrome.

How to put or change photo in 8 Ball Pool