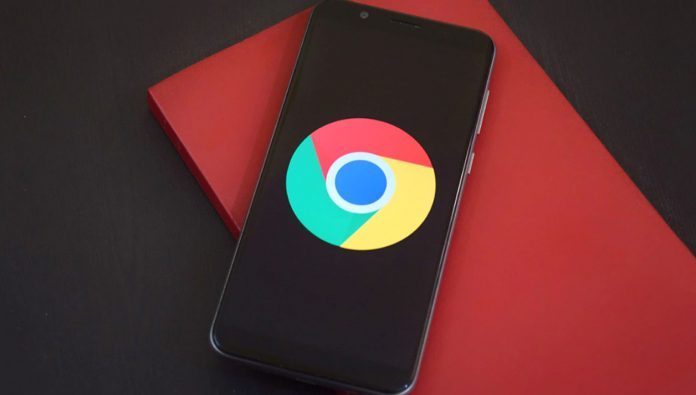 Google Chrome adapts to the design of Android 12. The Material You design, introduced with Android 12, has finally started to come to the Google Chrome application after a short break.

Google released its latest operating system, Android 12, with an event it held last month. Attracting attention with its innovations, Android 12 received the most important innovation on the design side. Now, the Google Chrome application has started to use Material You colors by adapting to Android 12.

Coming with Android 12, the new Material You design changes the current wallpaper synchronously to the color of your favorite app. While many apps are currently being updated to adapt to this design, Google Chrome is finally joining the group in its Canary release.

Google is bringing the new iteration of Material You first to the Android Chrome Canary app. However, it will get this new feature in beta and stable versions in the coming days.

If you are using the Android 12 Beta version and the Chrome Canary application, you can enable the new function from the flags settings below.

After performing the above operations, not much change may be noticeable. Because the new feature is currently only available in settings. As can be seen in the screenshot, the “Settings” heading becomes more prominent after the new update. At the same time, a pink color appearance appears at the top of the screen.

In dark mode, the color changes are more pronounced. For example, while the application is running in this theme, some of the text appears in pink, while the section titles remain in blue.

In the coming days, Google will probably increase the color variety. We estimate that all innovations will be presented to users, especially in the stable version of Android 12 and the application.