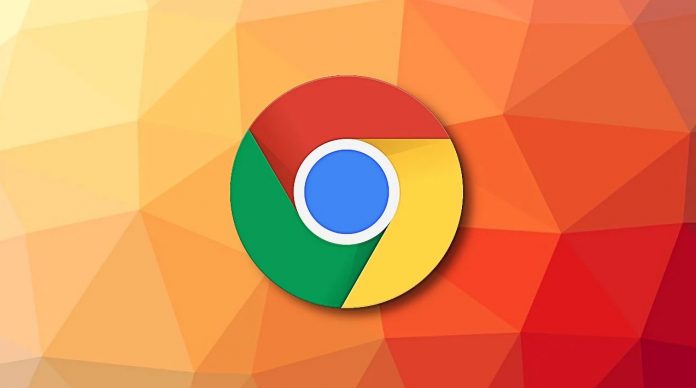 Continuing to improve Chrome, which is used by many people, Google continues its work. While the competition in the market has increased with the steps of Opera and Microsoft Edge recently, it wants to strengthen its hand in Google. The company, which increased the speed of Google Chrome with its 89 update, also released a video on the subject.

The update is available for Android and Windows 64-bit version of Chrome.

The Chrome team noted that the browser saved up to 22 percent on Windows, 8 percent on other apps, and up to 3 percent on the GPU. The browser’s responsiveness increased by 9 percent. All of these improvements came thanks to Google’s advanced memory allocation PartitionAlloc.

Google Chrome is now smarter in how it should use memory. Chrome will optimize tabs that are not actively used. Thus, memory usage will be reduced. In addition to Android and Windows, background usage will decrease in macOS.

Updated according to the new capabilities of Android, Chrome experienced a 5 percent speed increase. Thus, page loads will be faster and will consume less resources.

Another feature that comes with the Google Chrome 89 update is Freeze-Dried Tabs. With this feature introduced for the Android version, the first opening of the application is accelerated. If the tab you are using does not require much processing power, a demo will be shown to the user until the original tab is loaded. Thus, pages will appear to load faster.