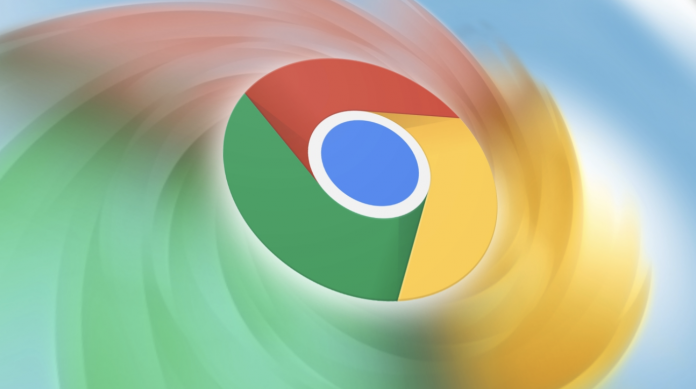 Version 94 of Google Chrome, the most used browser in the world, was released with many different innovations.

The new version 94 of Google Chrome, which is the most preferred internet browser with 2.65 billion users worldwide, has been released as of today. The stable version released for Android, iOS, MAC, Linux and Windows users brings many innovations.

According to the statement made by Google, 19 different vulnerabilities were fixed with the new version released. However, the new version; It comes with various bug fixes, new options for browser security, and a brand new feature called Desktop Sharing Hub.

Google, which has released a new version of Chrome every six weeks in the past, has made a change in this cycle. From now on, Google Chrome will be updated every four weeks on all mobile platforms as well as MAC and PC. In this way, the application will be constantly supported with new features, as well as security vulnerabilities will be fixed more quickly. Let’s come to the Desktop Sharing Center feature, which was tried before in Chromium versions and reached the end user for the first time… This feature, which was published exclusively for Windows, Linux and MAC users, allows you to easily copy the link of the website you are visiting, get the QR code and share it with third party websites. . At the same time, you can send the website you are on to your mobile device with a single click. An update has also been brought to the feature that came to Google Chrome with version 90 and opens HTTPS versions of websites by default. Accordingly, Google Chrome 94 will automatically update supported websites to the HTTPS version. If the site has a lower-trust HTTP standard, users will be notified with a full-screen warning.

It has been announced that Google Chrome 94 also includes innovations specific to the iOS version. Users have got a new editing mode to organize their open tabs. iOS users can select multiple tabs to add them to their reading list and share.

So what do you think about the new version of Google Chrome? Do not forget to share your views with us in the comments section.