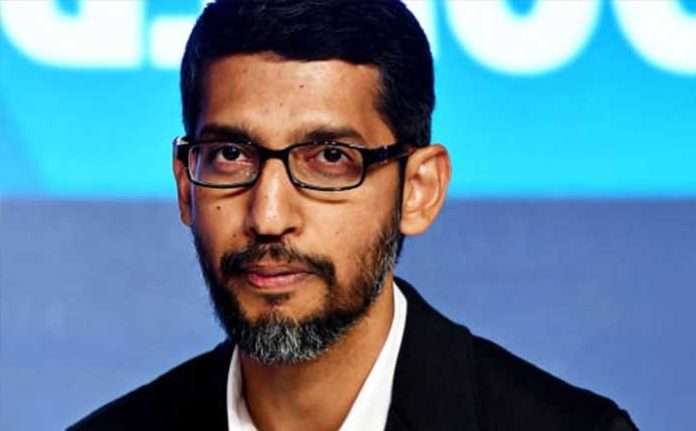 Increasing deepfake videos and concerns that face recognition technology can be abused are frequently being discussed recently. Google CEO Sundar Pichai also explained that artificial intelligence needs to be more tightly controlled by law and cautious about what goes wrong.

Alphabet and Google’s manager Pichai has highlighted the positive aspects of artificial intelligence many times first, and recently talked about Google’s efforts to detect breast cancer on artificial intelligence and more accurately predict precipitation. However, he recalled that history is full of examples that demonstrate that the correct use of technology is not a guarantee. Pichai said that by making the Internet an example, it makes it possible to connect with everyone and get information from anywhere, but it also facilitates the dissemination of false information.

Google CEO: While the benefits and harms of artificial intelligence are balanced, security and justice should not be forgotten
The Google CEO suggests that artificial intelligence control should meet international standards around the world to address these concerns, recommending the development of regulatory laws for the use of AI. “We need to agree on core values ​​to achieve this point. Companies like ours can’t just build promising new technologies and let the market forces decide how to use them.” said.

Pichai pointed out current regulations, such as Europe’s General Data Protection Regulation, as a starting point and touched upon factors such as security and justice when looking for ways to balance the potential benefits and harms of AI.

Pichai raises concerns that many people think of, as technologies such as the internet, machine learning, and algorithms play an increasingly important role in our lives. He also says that Google wants to help with legal regulations and can offer expertise, experience and tools when addressing issues.

The coming of such a recommendation from the CEO of Google, a company that works hard on artificial intelligence, shows that the technology really poses potential risks.

Bill Gates: The World Health Organization Needs More Than Ever

How is Huawei against Google? Here are the figures