Google, one of the most famous technology companies in the world, celebrates its 23rd birthday with a Doodle that will welcome users for a week.

Known as one of the 5 biggest technology companies in the world, along with Apple, Microsoft, Amazon and Facebook, Google celebrates its 23rd birthday. Celebrating special days and weeks with special interfaces attached to its web page, the company reserved this week’s Doodle for itself.

In October 1998, Google Inc. The company, which was founded under the name of Larry Page and Sergey Brin in partnership, preferred to use a simpler Doodle compared to other special occasions. Google visitors will be greeted with a 23-inscription birthday cake greeting them for a week.

The first considered name of the Google search engine: Backrub

Although Google was officially founded in 1998, the company’s story began in 1995. Larry Page, who is a graduate student at Stanford University, met Sergey Brin, who was assigned as a ‘buddy’ to introduce him to the university and the environment. The duo, who could not establish positive relations for a while, later started to work together. 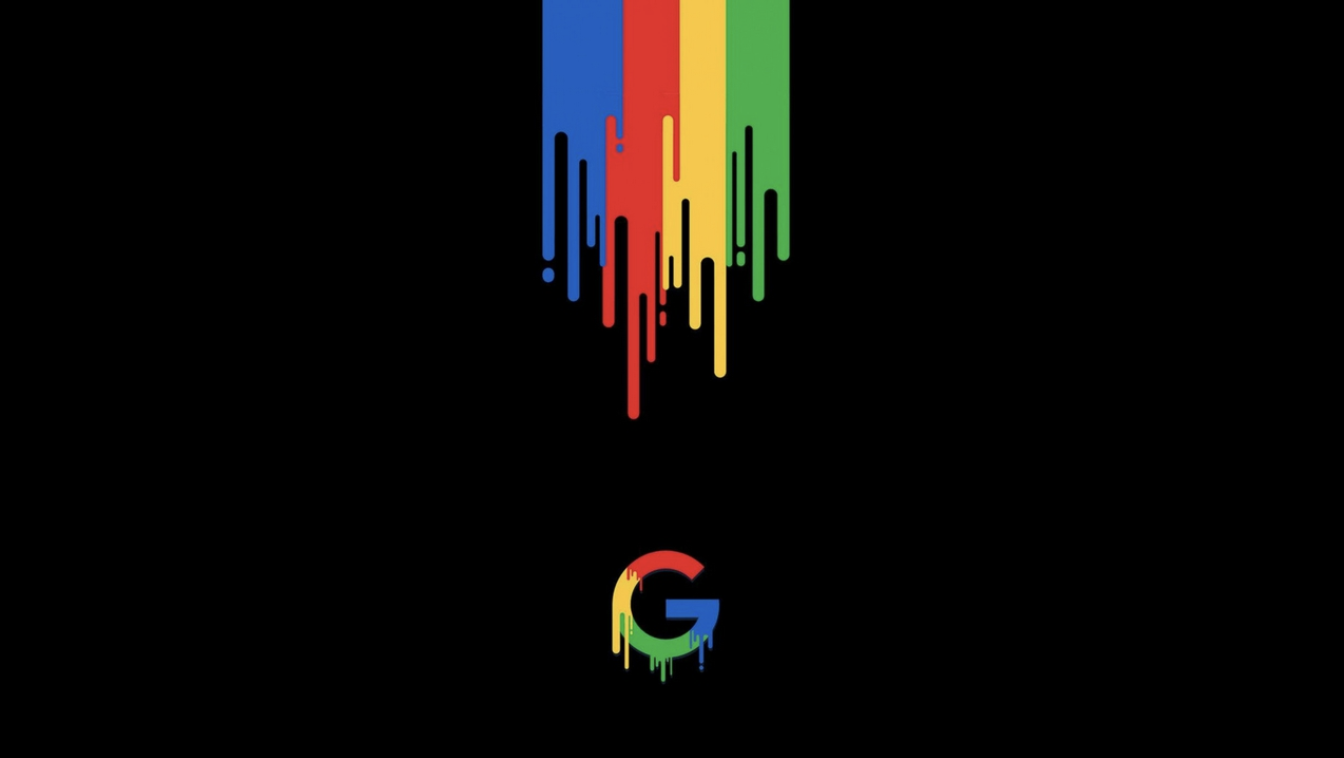 Sharing the same dorm room, the duo started developing a search engine together. Their aim was to rank web pages on the Internet in order of importance. In the first place, they named this search engine, which they created as a prototype, Backrub.

Later, the duo decided on the name Google, inspired by machine language 1s and 0s. Sergey and Larry, who founded Google Inc. in 1998 with an investment of $100,000 from various entrepreneurs, ignited a great dynasty that will continue to this day. The story that started in a dorm room at Stanford University in 1995 has grown into a giant technology company with more than 60,000 employees in 50 different countries. 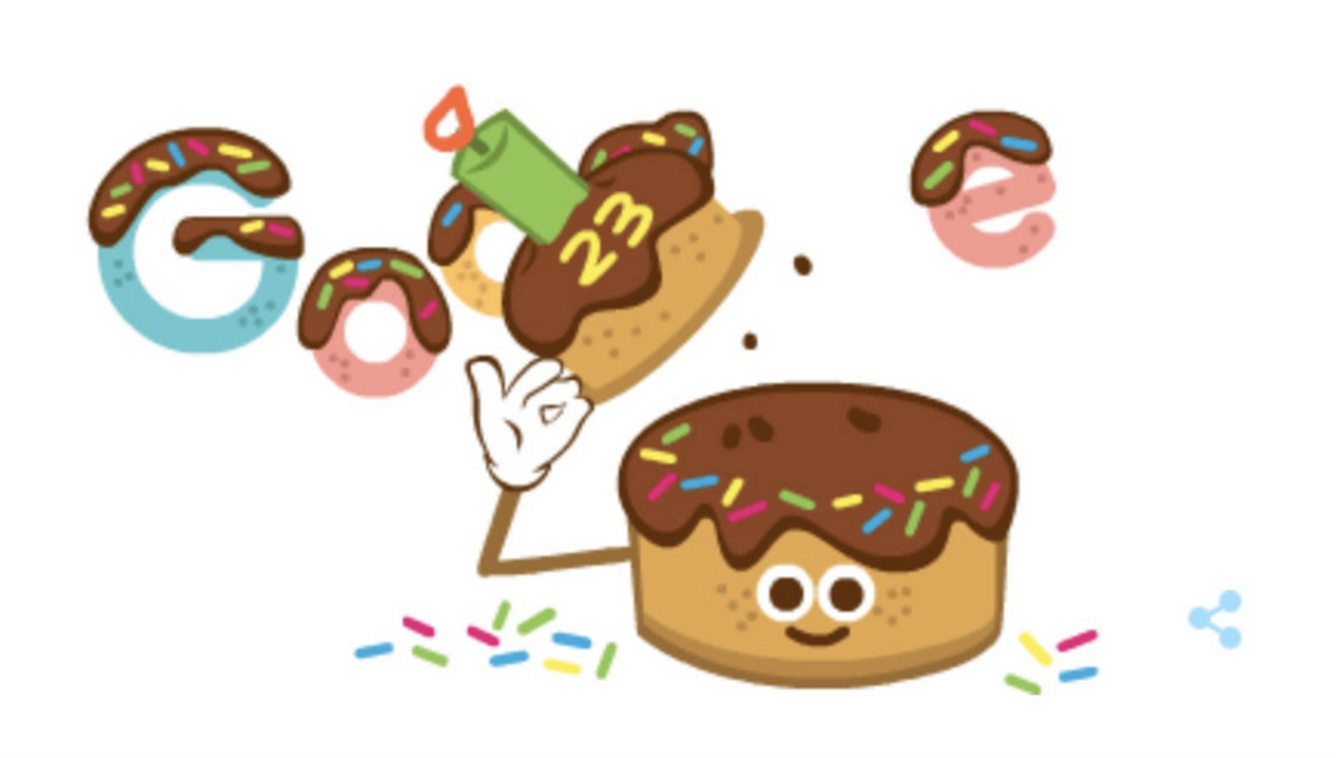 In the 23 years that passed since the first Doodle they published for the Burning Man Festival in 1998, Google has appeared before users with thousands of different Doodles. With an annual revenue of more than 180 billion dollars today, Google will be celebrating its birthday between September 27 and October 4 through its own website.

So, what do you think about the Doodle that Google has prepared for its 23rd birthday? Do not forget to share your views with us in the comments section.

Tesla to Install World’s Most Advanced Paint Workshop in Gigafactory in...

First Render Images Revealing the Design of the Xiaomi Mi 10...