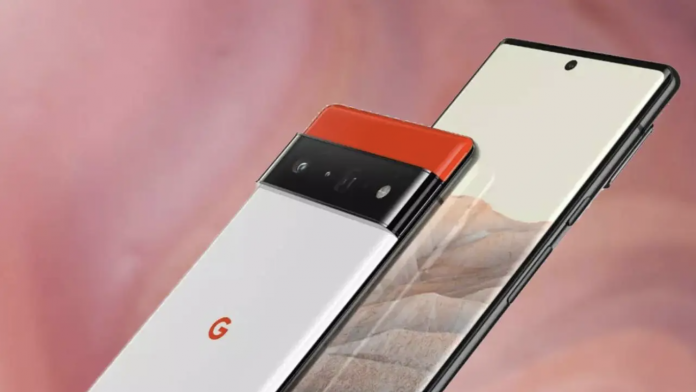 Google has canceled all pre-orders made by customers for the highly anticipated Pixel 6 phone! Here are the details…

Google Pixel 6 has become one of the most remarkable devices of the last period with its useful features. It was easy to attract the attention of customers with its different design, details on the camera, its own processor, significant increase in battery capacity and affordable price.

The Pixel 6, which has many positive aspects, made people want to pre-order immediately. But for some unknown reason, Google canceled all pre-orders. The company has not even made a statement yet. Some disappointed customers claim that they did not get their money back.

How did Google respond to canceling orders?

Aggrieved customers tried to make their voices heard on social media platforms. Users are raising their complaints on Twitter, Reddit, and the Google Fi support forum. Rumors are circulating that the company has said that refunding some users is not necessary. In addition, the fact that they send Pixel Buds Series A to those who pre-order the Pixel 6 for the first time causes confusion. 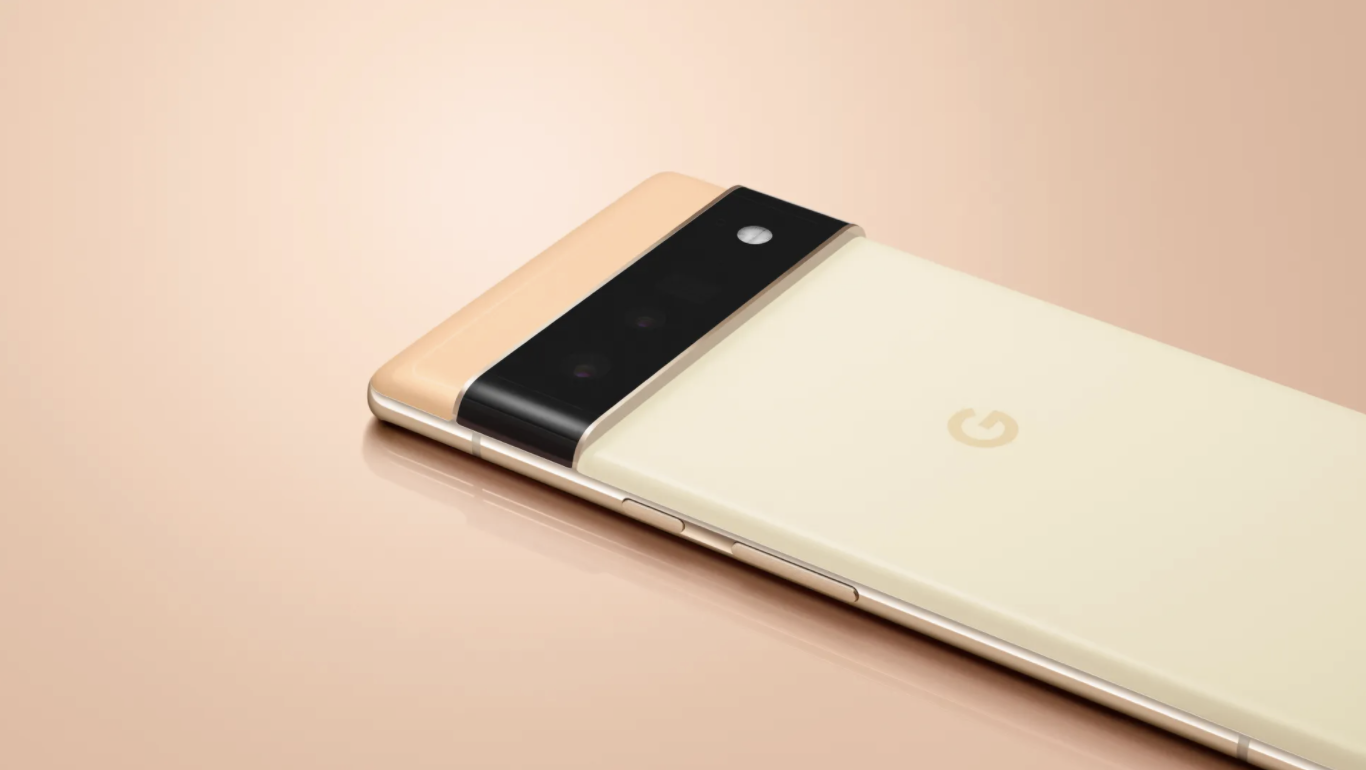 The Geek Review Team decided to confirm whether the orders were actually cancelled. Their orders were also cancelled. So they confirmed the rumors. Google Support then announced a “delivery error” and “terms of sale issue”. However, orders cannot be canceled by third-party vendors or retailers. It can only be done by the official store of the company. This belies Google Support’s excuses.

What do you think about Google canceling orders? You can share your ideas with us in the comments.

A ‘UFO Hunter’ claims that aliens have begun to leave Earth...