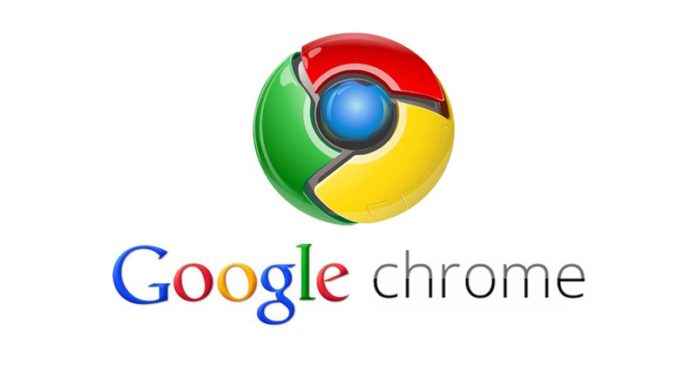 Google, Mozilla Firefox, Opera and Microsoft Edge, such as competitors who do not want to stay behind, some of the features in these browsers Chrome adds. That’s one more step from Google. The software giant brings the tab preview feature in Microsoft Edge to Chrome.

There is a huge competition between mobile and desktop browsers that software giants have made available. The most popular of these browsers is undoubtedly Google Chrome. Although this browser offers some useful features to its users, its competitors like Mozilla Firefox, Opera and Microsoft Edge are different from Chrome.

Google, which does not want to lose its dominance in the browser market, continues to bring some features of its competitors to Chrome. Google, which first introduced the tab preview feature in Microsoft Edge to computers that use Chrome OS in the past months, has now rolled up its sleeves to bring this feature to computers running Windows 10, Linux and macOS.

A Reddit user announced that Google is working on the tab preview feature:
One of the most popular features of Microsoft Edge is the tab preview, which allows you to preview on a small screen without switching to another tab while spending time on one website. According to Reddit’s Chromium Gerrit, Google will bring this feature to computers that use Chrome OS in October, as well as other operating systems. You can watch the video below about how the feature that appeared in the past months works.

How will the Google Chrome tab preview feature work?

As can be seen in the video, the tab preview feature will allow you to preview sites on other tabs without switching any tabs. In addition, the order of the tabs can be easily changed using the preview windows. In addition to all these, you can also switch to tabs by clicking on these windows.

It is said that Google has just tested this feature and will soon be available to Canary users. As we know, Google is testing its features in the first phase with Canary users, but let’s say that this browser isn’t fully stable. However, if you want to try the latest features first, you can get Google’s Canary browser via the link here.