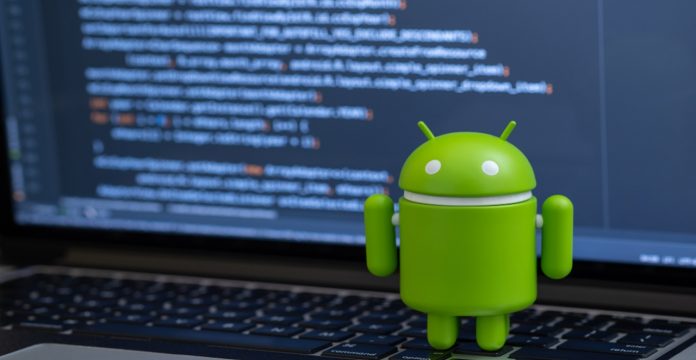 Google is preparing to introduce an anti-tracking feature for Android similar to the one Apple released with iOS 14.5. The work that the tech giant started on how it can limit data collection and cross-app tracking for the mobile operating system is reportedly new. However, it is thought that Google aims to find a less rigid solution than Apple so as not to completely alienate its advertising partners.

Google won’t be as strict as Apple

As you know, Apple is introducing the “Application Tracking Transparency” privacy feature, which requires developers to ask users for permission to collect the identification code for advertisers. Note that this code allows advertisers to track user activity on apps and websites, as well as deliver targeted advertisements.

Apple was originally supposed to start implementing the new policy with the debut of iOS 14, but it wanted to give developers more time to adapt their apps and retracted that app. As it is known, not everyone is satisfied with the applications offered by the technology giant with Cupertino. As an example, Facebook warned developers that this feature could reduce app ad revenue.

According to the news in Bloomberg, let’s add that not many details about Google’s efforts have been disclosed for now. In addition, Google stated that the company’s open source “Privacy Protected Area” project could find a solution similar to allowing ad targeting while eliminating third-party cookies in Chrome. The tech giant has also developed a technology called “Privacy Protected Space” that allows advertisers to target groups of people with similar interests rather than individuals.

Additionally, Google is known to want to develop a similar feature to balance consumer privacy demands with the financial needs of developers and advertisers.

Finally, as Bloomberg points out, Google has an interest in helping ad partners who have seen over $ 100 billion in annual advertising revenue over the past few years.