Google withdrew the “Remove China Apps” app, which was developed in India, and had the purpose of looking for applications of Chinese origin on mobile devices and asking users to uninstall them. The Indian app has gained popularity in the US in recent weeks and has even been installed on five million devices.

Google probably banned Remove China Apps due to the political issue that motivated the creation of the software. The name of the app makes this clear, in addition to the explanation contained on the developer’s website, which stated that the app was made to support the Indian Prime Minister’s position on the current government’s international relations.

There is also a policy in the Play Store, which says that an application cannot encourage the user to remove or disable other third-party apps. 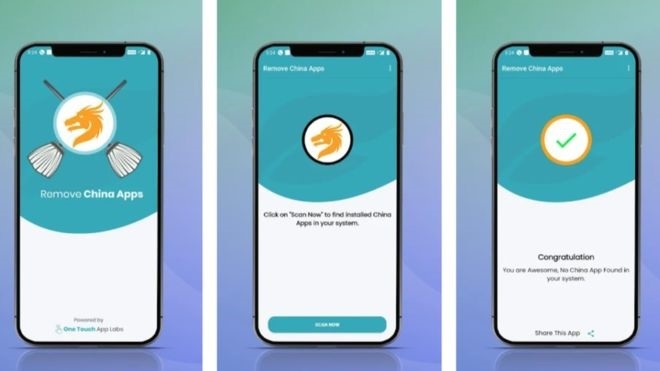 Disagreements between India and China

Recently, relations between India and China are not at their best. Soldiers from both countries fought a dispute in a region of the Himalayas. The conflict did not involve firearms, but served to make the spirits between the two nations even more heated.

The new coronavirus crisis had a profound impact on India’s economy, prompting the country’s prime minister to boycott foreign products to ease financial losses. The measure should directly affect China, as the two countries are major trading partners.

It seems that India has approached the USA and started to blame China for the covid-19 pandemic, and, consequently, for the economic crisis caused by the spread of the disease. The creation of Remove China Apps seems to have followed this wave, since, apparently, Indian celebrities would have published photos removing Chinese apps from their devices, such as TikTok.

The most absurd fact of this whole story is that smartphones made in China are extremely popular in India. Companies like Xiaomi and Huawei “throw the party” over there. Among the five best-selling devices in the country, four are Chinese.